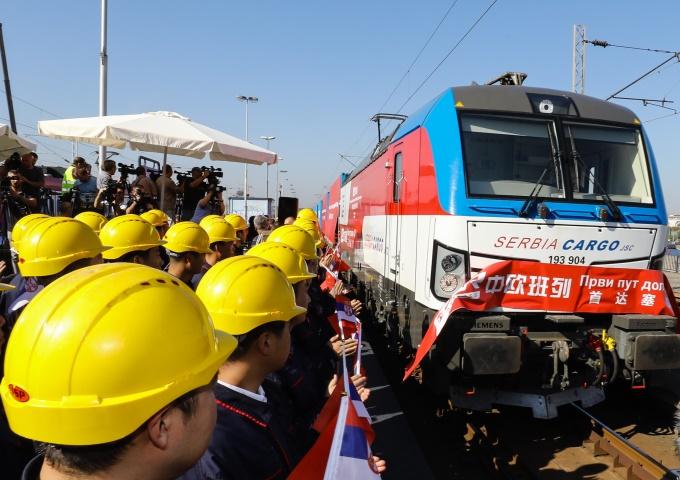 China Railway Express, a freight train of the Chinese railway company carrying more than 500 tons of equipment necessary for the construction of the high-speed railway through Serbia arrived in Belgrade, where it was welcomed by President Aleksandar Vucic and Chinese Minister of Commerce Qian Keming. The train departed on 24 September from the Chinese city of Jinan in the Shandong province and reached Serbia via Kazakhstan, Russia, Ukraine, Slovakia and Hungary, travelling a distance of 10,500 kilometers. The 28 container wagons transported the equipment used by the Chinese companies CRBC and CCCC for building a high-speed railway from Belgrade to Budapest within China’s Belt and Road project, which includes Serbia. 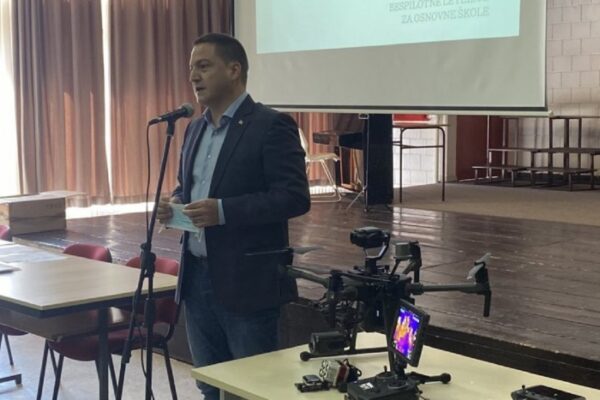 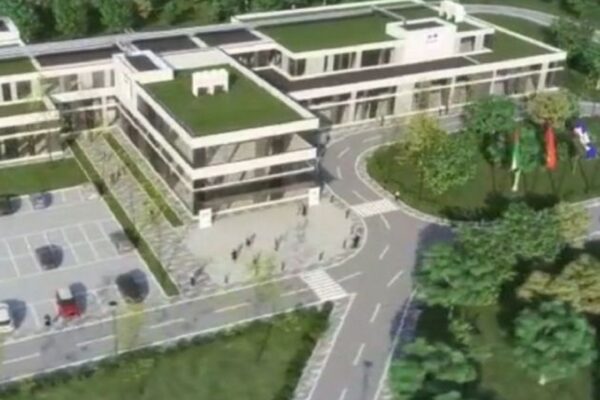