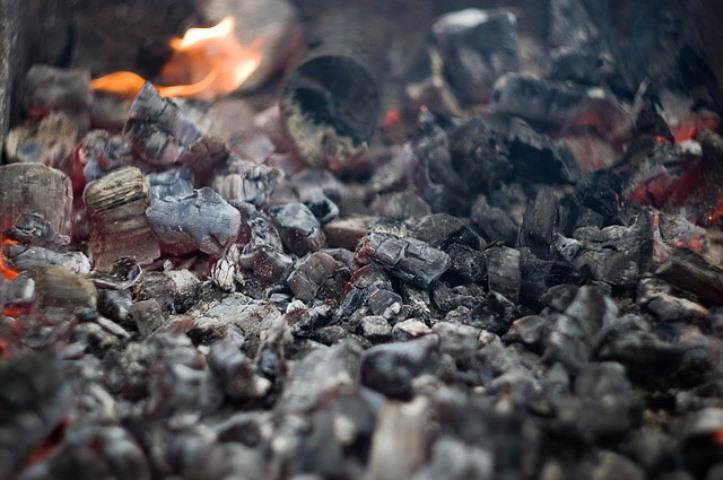 The Energy Community (EC) Secretariat has launched a preliminary procedure against Serbia to address the incomplete implementation of the Large Combustion Plants Directive, which refers to compliance with certain limits on emissions of harmful gasses and which came into force on January 1st, 2018. According to an official statement, nine out of 16 existing large combustion plants do not meet provisions of this Directive. The Energy Community states that there are two ways to implement this Directive on the existing large combustion plants: either compliance with the emission limit values of sulphur dioxide, nitrous oxides and dust, or to implement the National Emission Reduction Plan (NERP). It points out that the Secretariat has approved the Serbia’s National Emission Reduction Plan (NERP) in 2016, and in the past years it has repeatedly invited Serbian authorities to adopt such plan, but this did not happen. In an Introductory Letter the Secretariat states that, in the absence of a legally binding NERP, the existing large combustion plants in Serbia have to comply with the emission limit values of the Directive at individual level, which is not the case for the nine plants concerned. By sending the Opening Letter, the Secretariat initiated a preliminary procedure, the purpose of which is to give Serbia the opportunity to react to allegations of non-compliance with the Energy Community law within two months and to enable the Secretariat to establish the full background of the case, the statement said. The Energy Community represents an organization which members are EU countries and nine contractual parties Georgia, Moldova, Ukraine and partners of the West Balkans.

Employers and employees AGREE: The EASIEST way to get a job is via political party 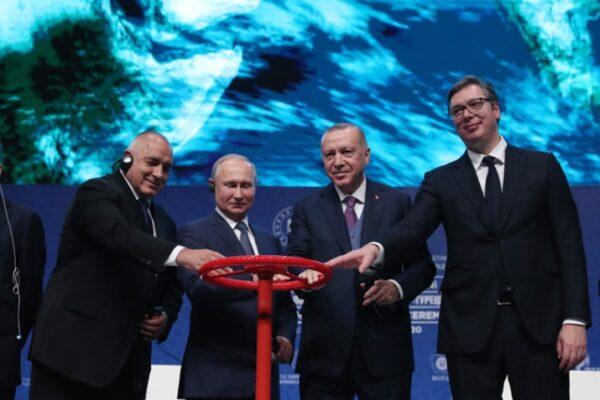 Serbian construction industry BACK ON ITS FEET due to TurkStream, railways, as w... 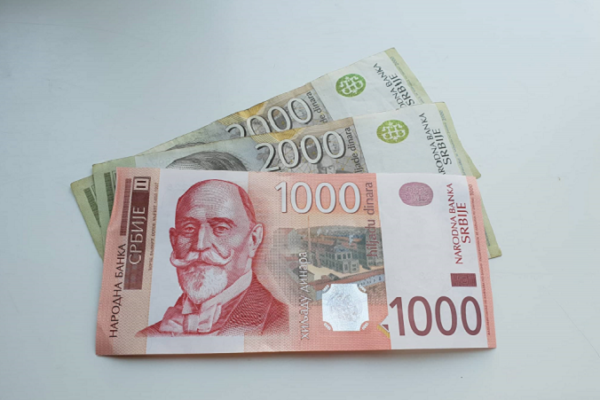 Serbian MP gave a HALF of his SALARY for the sick and challenged POLITICIANS to ...