A solution for loans indexed in CHF: Serbia gets a new "lex specialis" 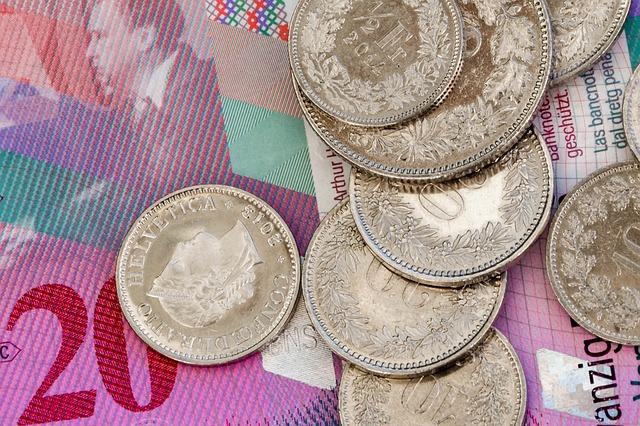 A solution for loans indexed in CHF: Serbia gets a new “lex specialis”

Serbian President Aleksandar Vucic said today that the “lex specialis” would soon be adopted, which would solve the problem of the citizens who had taken loans in Swiss francs.

While touring Belgrade Waterfront, he told reporters that the law would be adopted in the coming days and weeks.

“The biggest part of the amount will be paid by banks, but part of the burden will be taken over by the state,” Vucic said.

He added that “we should not forget the situation which those people were forced to face because of irresponsible representatives of the regime”.

Earlier today, Vucic met with the representatives of the Citizens’ Association of the Users of Loans Indexed in Swiss Francs “CHF Serbia”.

“With the full support and diligent work of the representatives of the Ministry of Finance of Serbia, the National Bank of Serbia and the Citizens’ Association of the Users of Loans Indexed in Swiss Francs “CHF Serbia”, a significant step has been made in bringing the attitudes closer together and forming a final solution to this problem,” Vucic said in a press release.

Three years of stories about entrepreneurship on the BIZLife portal: Starting business with EUR 300

Shale is another valuable resource of Serbia 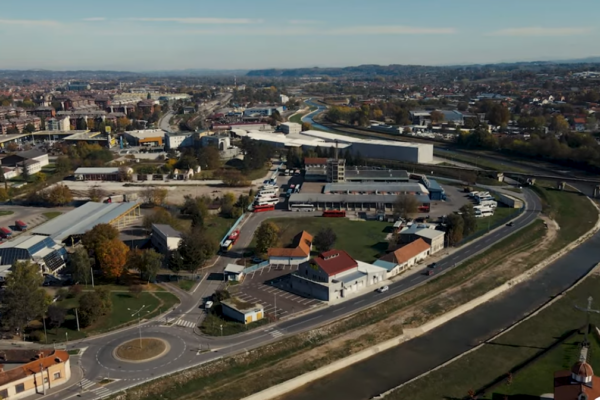 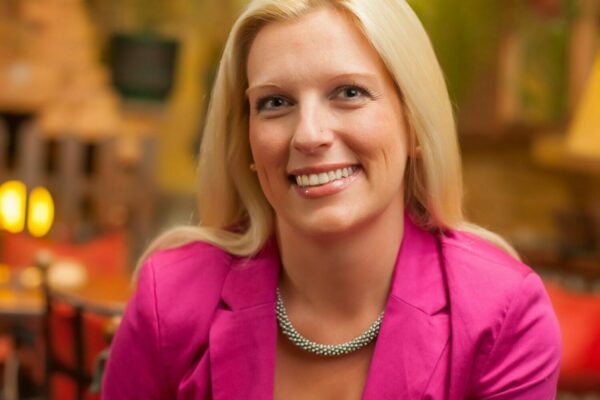 Associations and 11,000 citizens: A fairer CALCULATION OF SALARIES for postpartu...