Annual growth of the IT INDUSTRY in Serbia at 25%, the crisis will be felt anyways - BIZlife 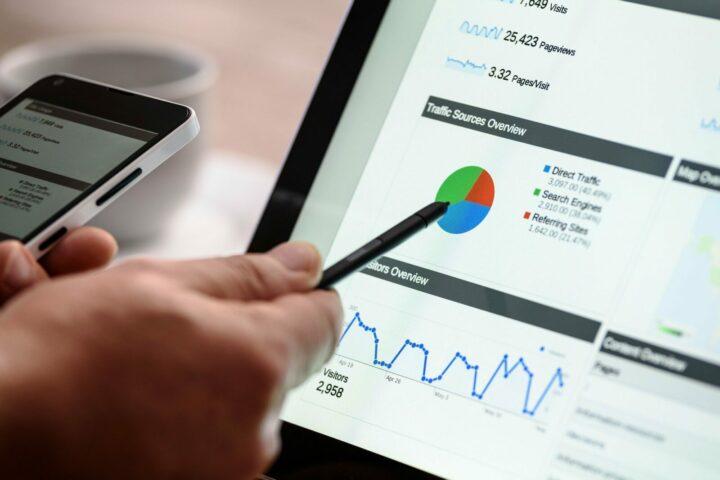 Annual growth of the IT INDUSTRY in Serbia at 25%, the crisis will be felt anyways

The IT sector in Serbia has continued the trend of a perennial growth and increase in the volume of work for the international market, especially the export of IT services. This was pointed out at the webinar where this year’s edition of Vojvodina’s ICT cluster on the state of the IT industry in Serbia was presented. However, the IT sector has also made progress in the domestic market, which after several years of stagnation had double-digit growth, which subsequently increased the rate of investment in the IT per capita to more than 80 euros. Although the IT sector recorded continuous growth until the end of the first quarter of this year, the crisis caused by the epidemic of Covid-19 virus will affect the IT industry as well. According to the research of Vojvodina’s ICT cluster at the beginning of the crisis, two thirds of companies have so far reported a drop in demand, a halt in employment and estimated a drop in income in the short term.

Jura “counts” 111 infected people, it is possible there are even more 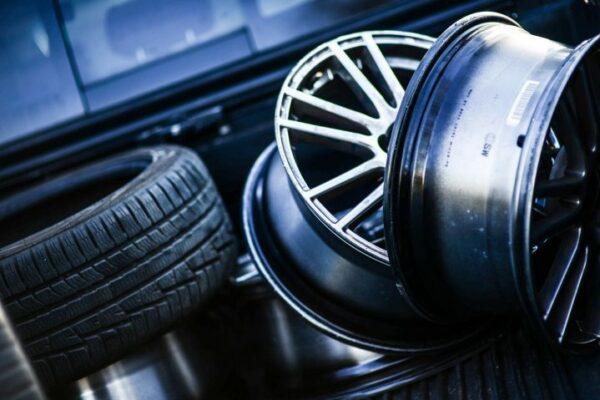 A rarity these days: “Cooper Tire” from Krusevac INCREASED SALARIES 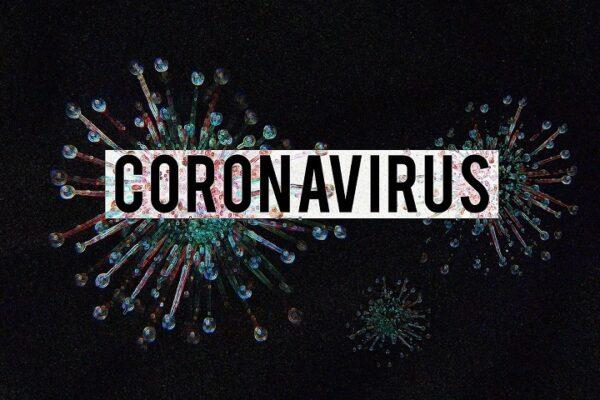 CORONAVIRUS: Another 27 infected in Serbia, a total of 249