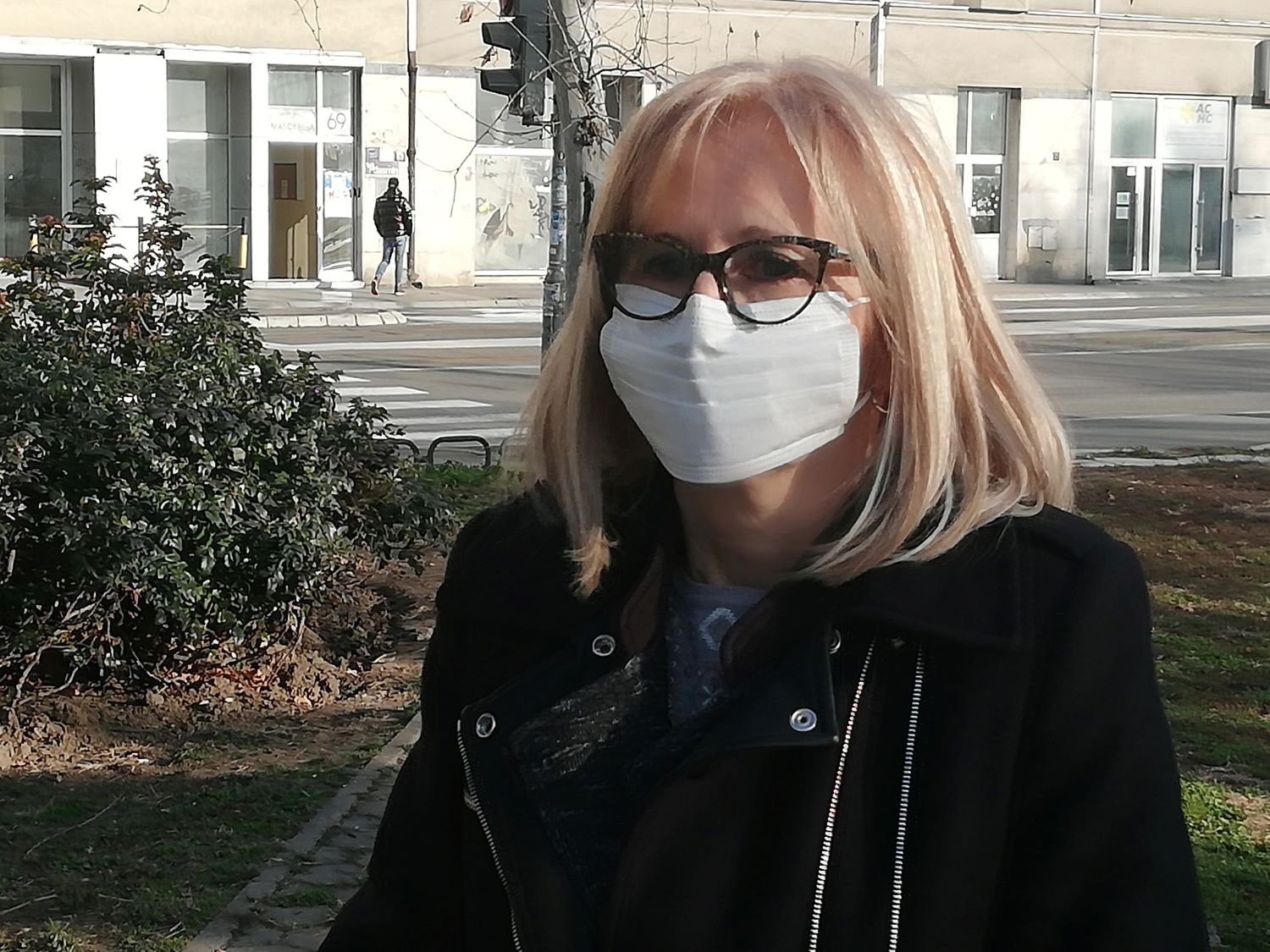 The Association of Free and Independent Trade Unions (Serbian abbr. ASNS) sent a request to the Serbian government to take action as soon as possible and prevent the violation of the Law and the Decision on the amount of the minimum price of labour in Serbia per working hour.

ASNS states that it is a common occurrence that an employee’s salary or earning is determined on the basis of a lower price of labour per working hour, thus both salary and earning are less than the minimum wage. Then the amount up to the minimum wage is added without any legal grounds.

This union points out that such an occurrence is most common in public services, public enterprises – especially with utility workers, but also in the real sector.

ASNS warns the Serbian government that if it does not take the necessary steps and prevent the robbery of workers, it will initiate mass lawsuits with the team of lawyers against the directors of public enterprises, local self-government bodies and directors of private enterprises.

Following Sputnik V, Serbia will start producing YET ANOTHER VACCINE 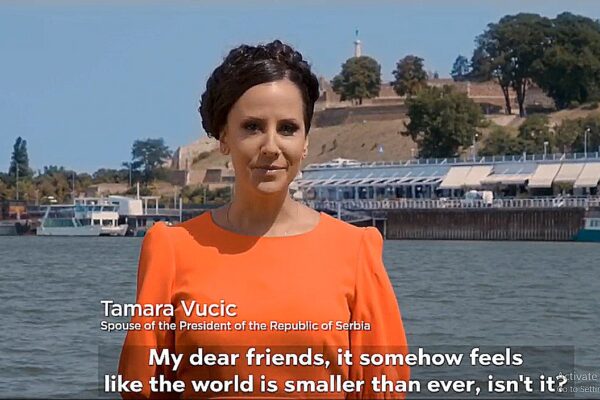 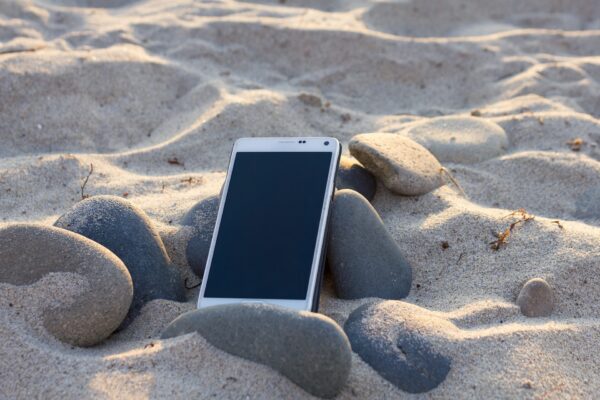 As of tomorrow, NO ROAMING in the Balkan countries, Greece not included in the p... 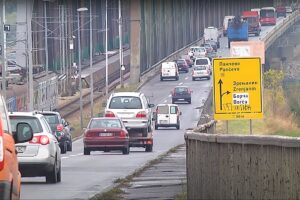 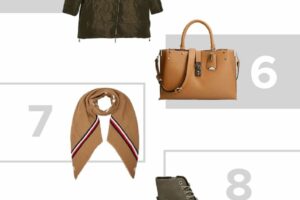 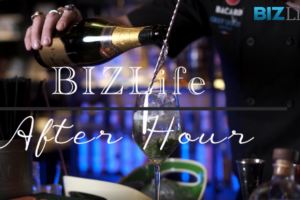