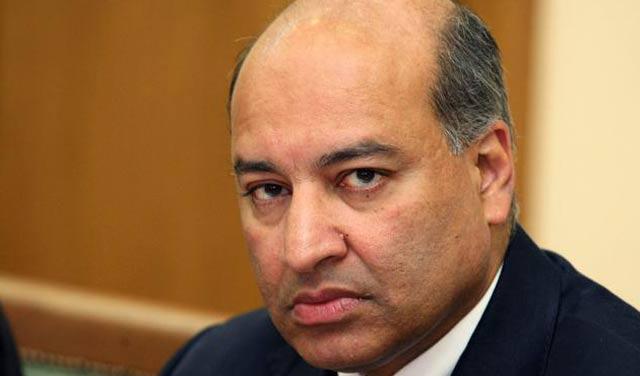 If it continues to develop at the current pace, Serbia is going to meet EU standards in 90 years, says President of the European Bank for Reconstruction and Development (EBRD), Suma Chakrabarti, in an interview with RTS.

“Serbia’s catching up depends much more on the difference in the growth rates of Serbia and the EU than on the Serbian economic growth. With the current difference in growth rates of two percent, and if Serbia continues to grow at a rate of 3.5 percent, and the EU at a rate of 1.5 percent annually, Serbia will catch up in 90 years. This is how long it would take for Serbia to reach the average level of income per capita in the EU. The waiting period would half if the difference in growth rates was four percent,” Chakrabarti said, adding that such a positive scenario is not impossible, because some countries, such as China and South Korea, grew at the rates that were about four percent higher than global growth rates.

“Nevertheless, a lot more needs to be done to accelerate Serbia’s economic growth. The EBRD’s transition indicators still show a major gap compared to developed countries, especially in terms of competitiveness and governance,” said the President of the EBRD. 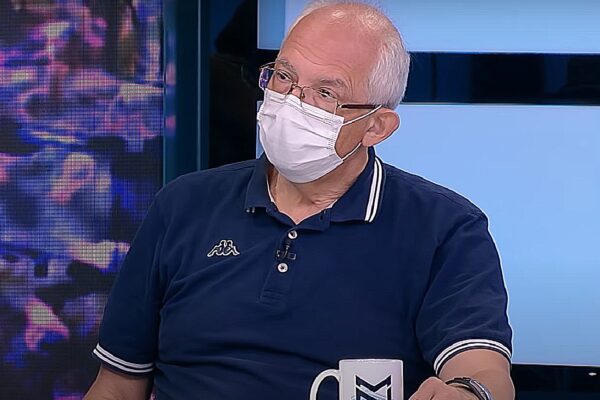 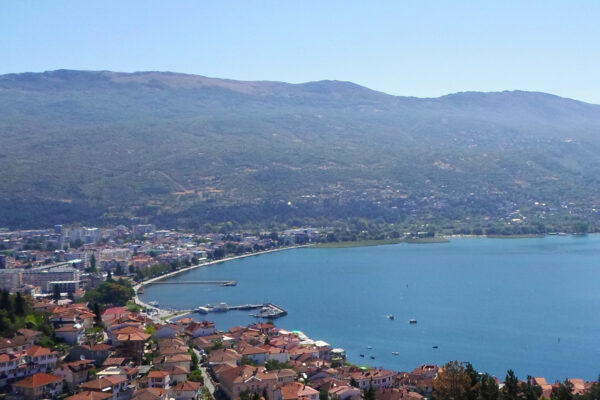