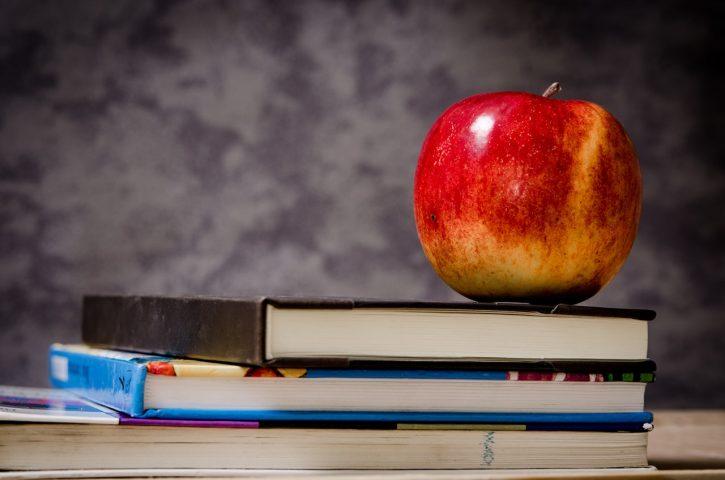 Ban on employment in education is abolished: Permanent employment for a large number of teachers

Primary and secondary school teachers, professors who excel in high-quality and dedicated work, who have been employed based on temporary agreements in primary and secondary schools for years, will have an opportunity to be employed on a permanent basis by applying to calls for application, Education Minister Mladen Sarcevic has told the Politika daily. “We have the green light to permanently employ education workers and we will be doing so on a larger scale over the next few months,” said Minister Sarcevic. He said that a set of instructions was being prepared, which would be sent to the authorities in all school administrations and then to school principals, recommending that, when announcing calls for application, they should first take into account the length of waiting for permanent employment and the teacher’s work contribution. Essentially, the minister said, this means lifting the ban on employment in education and preparing the ground for a drastic but controlled expansion of the list of permanent employees. According to him, this will be massive employment of several thousand people in the next few months. The number of permanently employed education workers, Sarcevic said, will not only increase due to the lifting of the employment ban, but also due to the introduction of one-shift work in 200 more schools.

It is hardest for Serbs to go on vacation: Here’s how much we LAG BEHIND Europeans in terms of quality of life 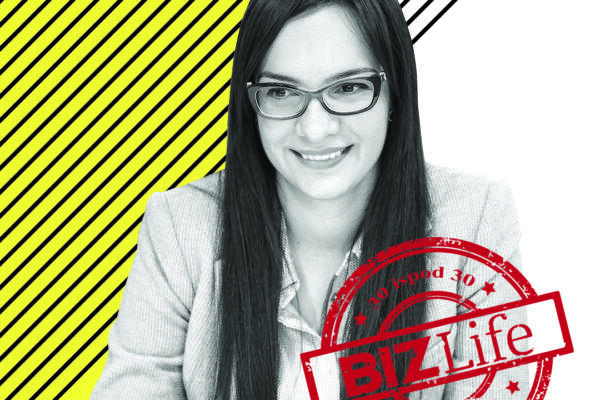 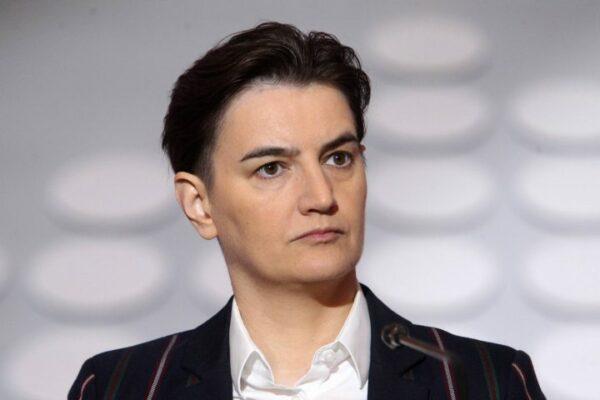