BBC "sees" Belgrade as one of five MOST CREATIVE cities 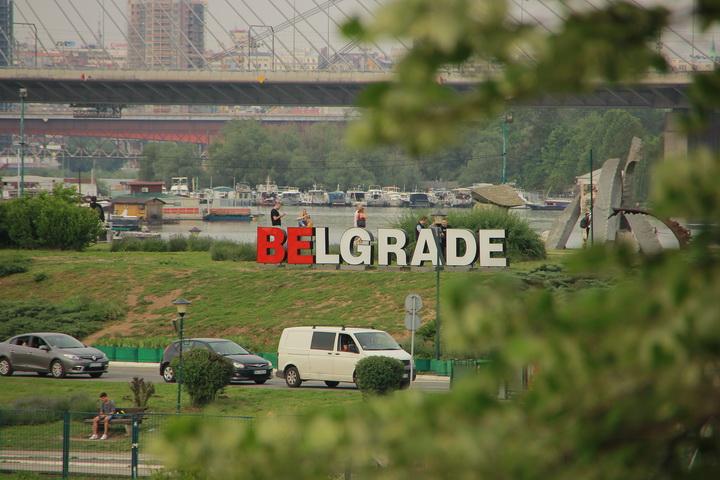 BBC “sees” Belgrade as one of five MOST CREATIVE cities

The cities where you will find the most art and creativity are mostly not the ones that you believe would be, reports BBC, noting in its culture section that Mexico, Sharjah, Belgrade, Dakar and Bangkok are rich in people who create wonderful things. There is an assumption that creativity is all about individual genius. In truth, the big creative breakthroughs are also a social process, often occurring when a diverse population comes together, reports BBC. Historically, cities are an essential ingredient for creating great art, from Classical Athens and Renaissance Florence to New York and London. Things are changing, according to the British portal, which puts Belgrade on the list of the currently most creative cities on the planet, alongside Mexico, Bangkok, Sharjah (the city in the emirate of the same name, one of seven in the United Arab Emirates) and Dakar. “Long cut off from the international movements, Belgrade is a hub for contemporary art in Europe once again. Serbia is in the process of ascension to the EU, and its capital city is having a moment. Fuelled by a vibrant youth culture, the city is fast becoming the world’s top destination for nightlife, thanks to a party scene that spans everything from gypsy folk to new-wave Serbian hip-hop,” author Libby Banks says in the article. Perhaps due to the city’s isolation in the decades during and after the Balkan wars of the 1990s, a craft-orientated approach was retained by the local art schools, and this gives much of the work a distinctive quality.

IMF: By 2050 Serbia to LOSE a fifth of its workforce 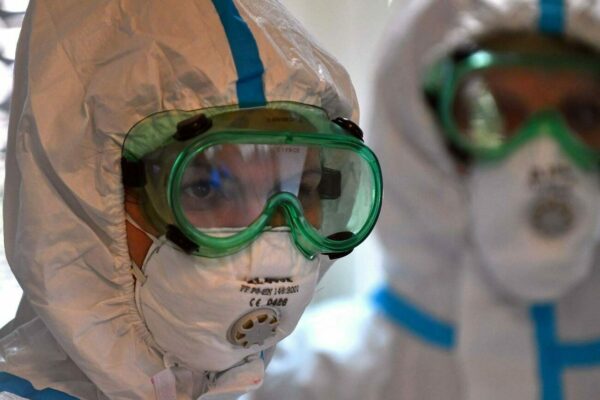 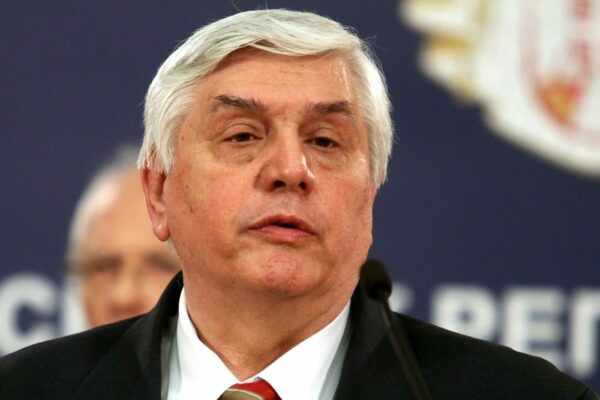