Minister of Construction, Transport and Infrastructure, Zorana Mihajlovic, has stated that the construction of the new control tower at Nikola Tesla Airport is part of the investment program of the Flight Control of Serbia and Montenegro (SMATSA) worth 12 million euros.

She visited the works on the construction of the control tower with director of the Flight Control, Predrag Jovanovic, and she pointed out that “the Serbian sky is safe and should remain so”, especially at a time when new destinations and routes are expected.

The new control tower, as she said, will be 75 meters high, while the old one is 40 meters high, and it was built 60 years ago.

“Serbian sky should also support the new airports we are building. In addition to Nikola Tesla, the airport with numerous development and investment opportunities, through a concession worth over 700 million euros, we are also developing Kraljevo Airport with the aim of turning it into the largest cargo airport in the region. We have also boosted Nis Airport, which had 440,000 passengers last year,” the minister said.

She announced that the construction of the control tower in Nis would begin at the end of next year.

Price of the epidemic: As if Serbia lost HALF A MILLION job posts 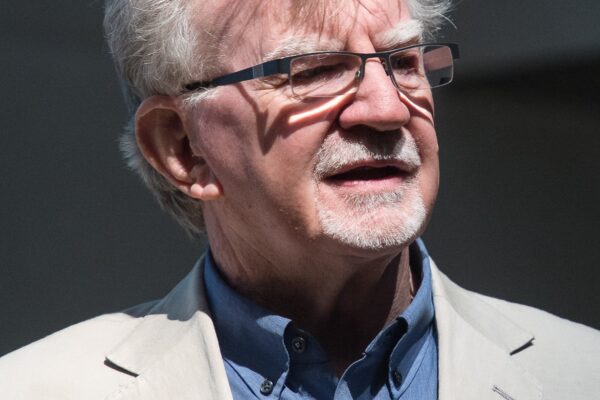 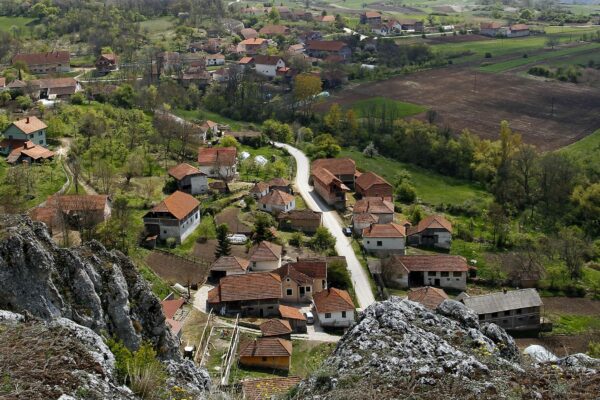 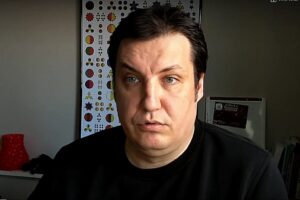 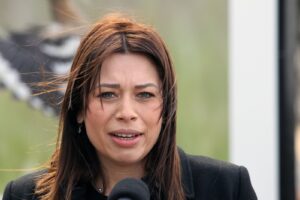 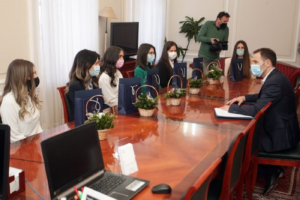