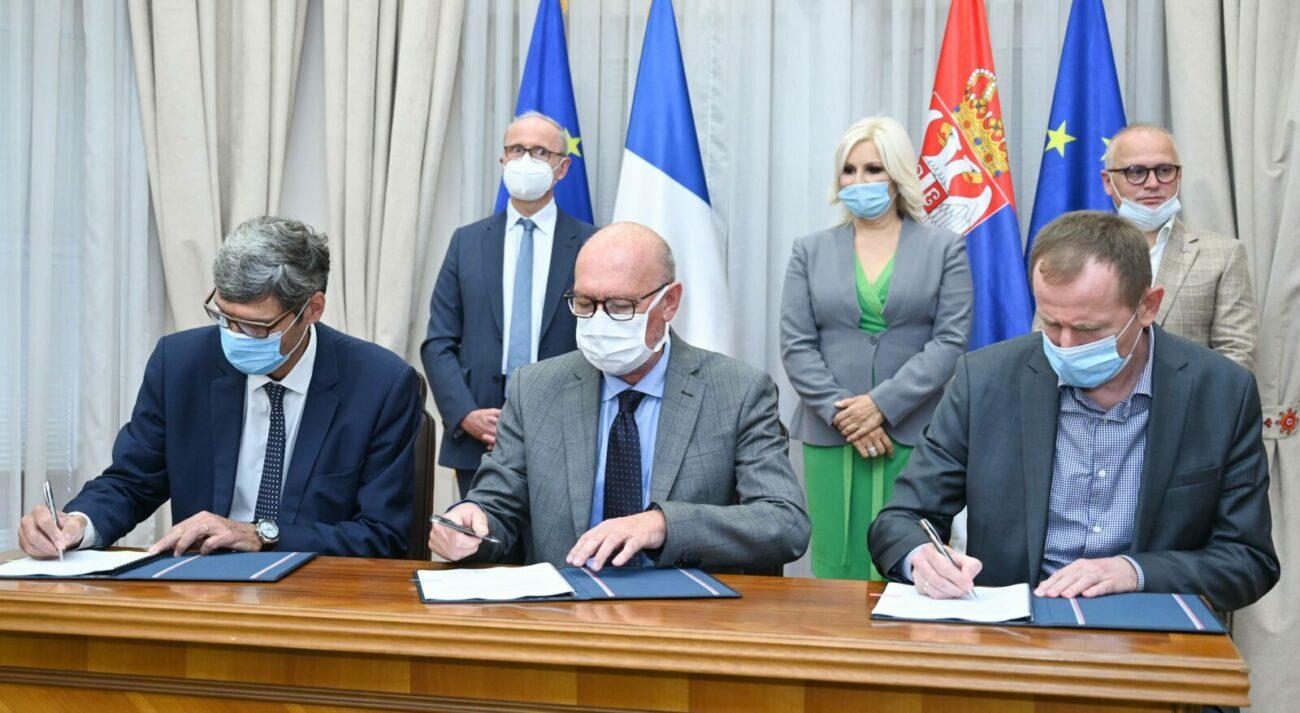 Belgrade metro: Contract for the preparation of documentation signed, works in a year and a half 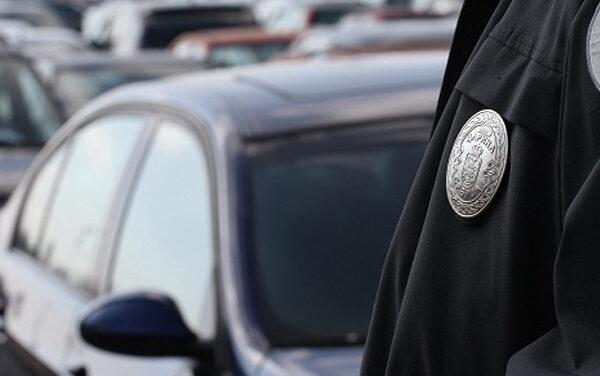 Luxury drinks and coffee MISSING from the customs warehouse 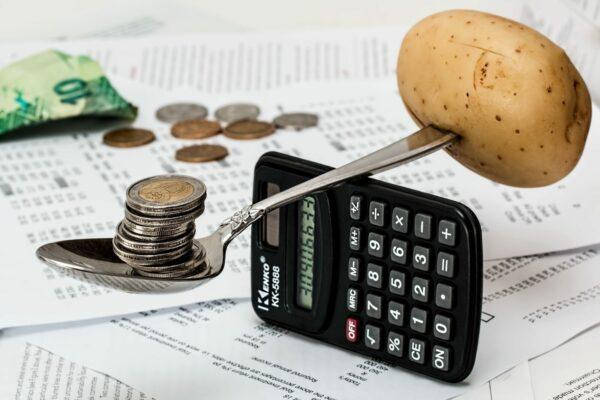