Belgrade UNDER WATER: 100 litres per square metre, GEYSERS, etc. "There is no sewage that can receive THAT MUCH WATER" (PHOTO/VIDEO) 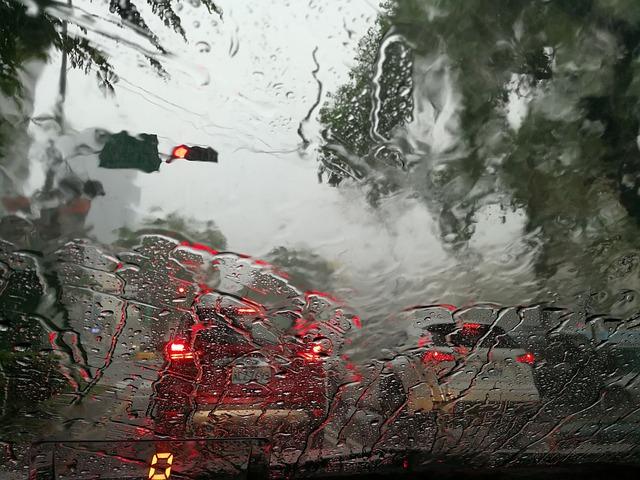 Belgrade UNDER WATER: 100 litres per square metre, GEYSERS, etc. “There is no sewage that can receive THAT MUCH WATER” (PHOTO/VIDEO)

A major thunderstorm struck Serbian capital on Sunday late in the afternoon, bringing enormous amounts of rain, thus even 100 litres per square metres fell in some parts of the city, which exceeds average precipitation in June. This is the third time in five days that thunderstorm caused numerous problems, thus residents of Novi Beograd and Zemun were without electricity for hours, highway was flooded and completely blocked at certain point, while geysers were appearing across the city as well. Parts of the urban neighbourhood near Savski nasip were flooded as well. Deputy Mayor of Belgrade Goran Vesic said in the late evening hours on Sunday, following the meeting with representatives of city departments and the Ministry of Interior in the City Assembly, that 20 kindergartens were flooded after heavy precipitation, stating that the Secretariat for Child Care will allocate children in other kindergartens until facilities are not rehabilitated. “All departments are working together. We are working alongside the Ministry of Interior, the Sector for Emergency Situations, EPS, as well as many other departments. At this moment the situation is under control,” Vesic emphasized. Vesic said that there are enough water pumps in the Municipality Palilula for flooded left bank of the Danube River, but the issue is that not all pumps can work simultaneously, as water has nowhere to go until it is absorbed by the soil. He pointed out that there is no sewage that can receive such amount of water. According to him, a decision was made that Public Health Institute estimates the level of land contamination due to spilling of septic tanks, and after that it will carry out chemical treatments in order to clean the land.

BELGRADE to get an AQUA PARK after all: The solution for a ruin in Block 44 after decade and a half

Newspaper headlines bring stories about the flood AFTER ALL 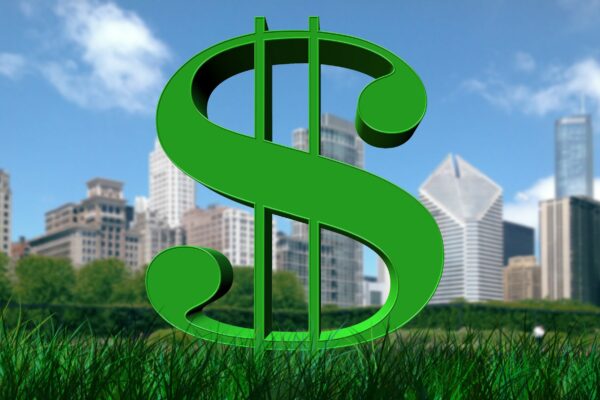 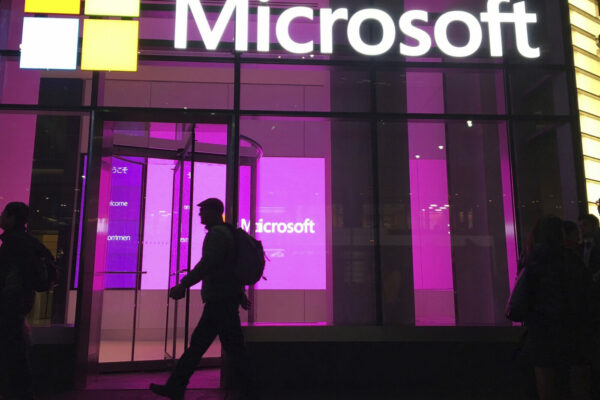