Brnabic REFUTES Slovenians about the aid to Air Serbia 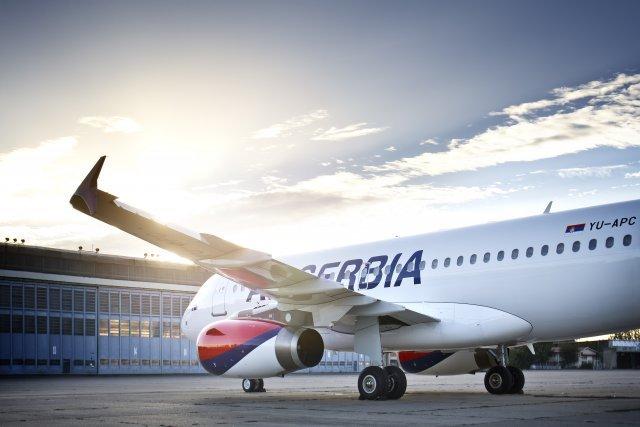 Brnabic REFUTES Slovenians about the aid to Air Serbia

Prime Minister Ana Brnabic has denied claims of the Slovenian company Adria Airways that Serbia is granting excessive state aid to Air Serbia. “Serbia fully complies with the Stabilization and Association Agreement, which prohibits state aid to enterprises, thus we are completely innocent in all that,” Brnabic has said, adding she is convinced Serbia would “win” if someone tries to make a case from this. She explains that Serbia was previously criticized as well for allegedly granting excessive state aid to enterprises, thus violating the SAA, providing the case of “Zelezara Smederevo” as an example. Even in that case, there was no state aid. “On the other hand, the European Commission has introduced quotas that are directly against free trade and the Stabilization and Association Agreement. We still do not grant any state aid to “Zelezara Smederevo”,” the Prime Minister has said. At the time, when the case of ironworks was ongoing, she says, Serbia undergone a rigorous “anti-dumping” investigation. Brnabic says she does not have precise information whether this process was launched in the first place, but points out that her Government and juridical ministries are looking after everything related to state aid. Slovenian company Adria Airways has filed a complaint to the European institutions, claiming that Air Serbia receives, as they stated, excessive state aid, thus allegedly jeopardizing their business.

FT: MAJOR portion of INVESTMENTS in the region went to Serbia

NEW WINDOWS for CITIZENS from FEES on electrcity, gas and fuel 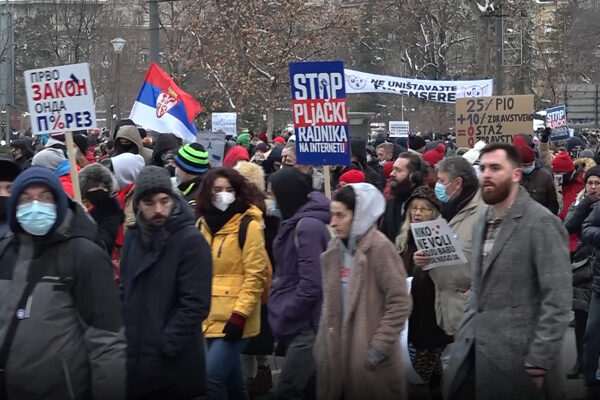 “Government’s proposal is scandalous, Mali stated YOU ARE FREE TO MOVE OUT” (VID... 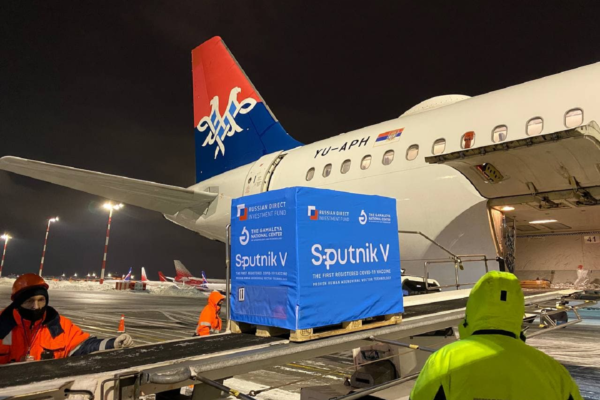 “Packing Sputnik in Serbia may start in June”