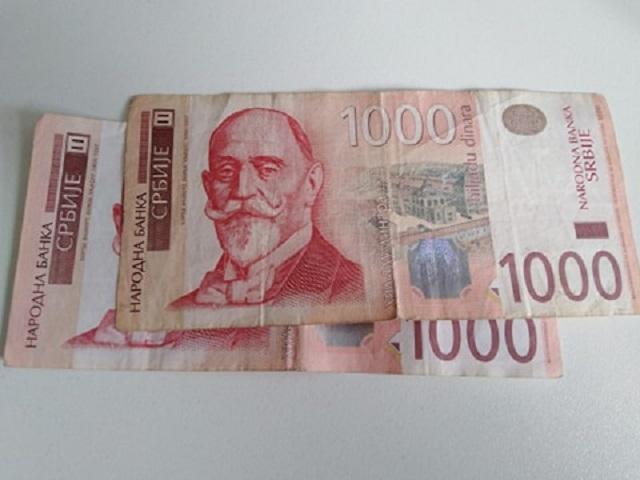 At a press conference, she said that, according to today’s decision of the Serbian government on budget revision, the salaries of nurses would record the highest increase of 15% and doctors’ salaries by 10%. For the employees of the institutions of science and culture, the salary increase will be 10 percent, for teachers, judges and prosecutors, social and security services, the increase will be nine percent, and for public administration employees eight percent.

As of 1 December, pensioners will receive a one-off payment of RSD 5,000, and the plan is to increase pensions as of 5 January 2020 by at least five percent, the prime minister said. “This is the first positive revision. So far it was associated with a negative context and deficit due to excessive spending, and now, for the first time, there is budget surplus which reached RSD 46.4 billion at the end of August, and which we want to give back to the citizens and support pensioners,” said Brnabic. 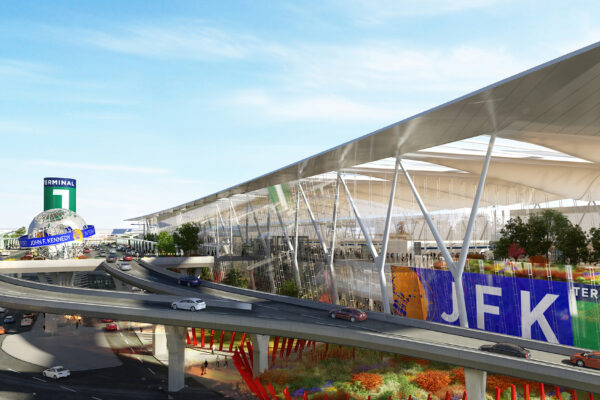 Photo of SAVA SQUARE causes avalanche of comments: “Belgrade used to have a soul...