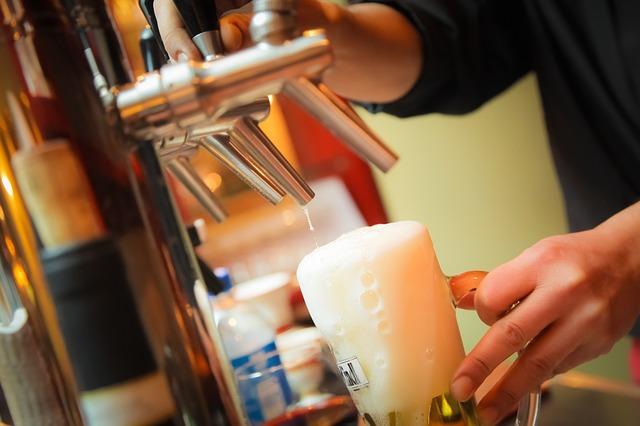 The company Carlsberg Serbia has announced today that it will commence production of “Zrenjaninsko pivo” (Zrenjanin beer), a unique brand of Zrenjanin.

The project of reviving one of the notable symbols of Zrenjanin, “Zrenjanin beer”, will be presented at the press conference in the Town Hall on February 1st, where Mayor Cedomir Janjic and CEO of Carlsberg Serbia Vladimir Vava will address the attendees.

As stated, the project of reproduction of “Zrenjanin beer” is the result of cooperation between the Town of Zrenjanin and the company Carlsberg Serbia, and seven-day testing during which all residents of Zrenjanin will be able to select a new taste and design of the label of their favourite brand will commence immediately after the presentation.

Zrenjanin beer was previously produced by “Zrenjaninska industrija piva” (ZIP), which has not been in operation since 2006. Receivership was announced in 2010, as well as subsequent bankruptcy of that plant.

“Surplus and all the industries are growing” 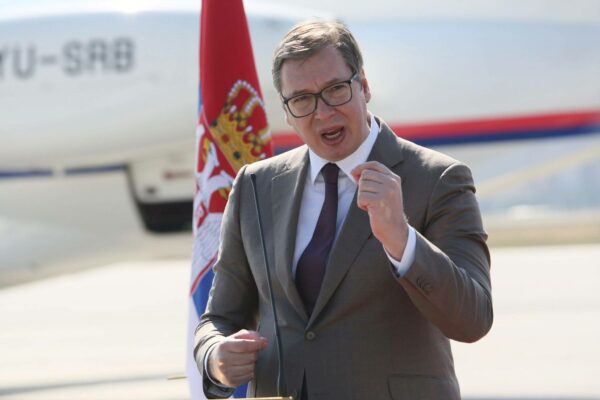 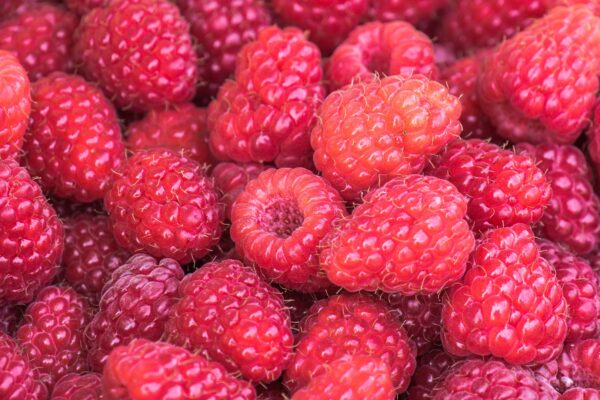 Raspberry producers finally satisfied: Price over RSD 300, even better than the ...