Central Serbia in STATE OF EMERGENCY due to floods 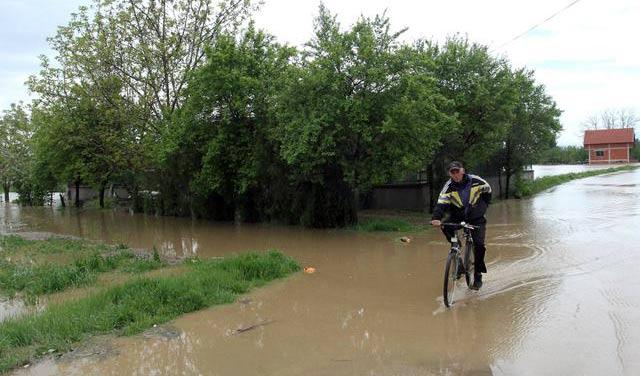 Central Serbia in STATE OF EMERGENCY due to floods

Head of the Emergency Situations Sector, Predrag Maric, has said that water is slowly and gradually withdrawing at locations where households were flooded due to copious amounts of rain that caused the flooding of streams and smaller rivers. “The situation is settling at all these locations, the water is slowly and gradually withdrawing, and we will now engage in the task of pumping out water and creating conditions for people to return to their homes, which is a task for local self-governments and members of the Emergency Situations Sector,” said Maric, according to a press release of the Ministry of Interior. He added that 159 people had been evacuated so far, mostly for preventive reasons, and he pointed out that no one was injured in the torrential floods. “Overnight there was a large amount of precipitation, in some areas from 80 to 100 litres of rain per square meter. That is why, on the territory of Central and Western Serbia, in nine municipalities and towns, a state of emergency was declared,” said Maric. According to him, this was not a cyclone, but a large amount of precipitation that caused the overflow of small rivers and streams, which led to mudslides and the flooding of the yards and house cellars. The emergency situation was declared on the territory of the town of Kraljevo and the municipalities of Knic, Arilje, Lucani, Vrnjacka Banja, Tutin, Trstenik, Novi Pazar and Sremska Mitrovica. 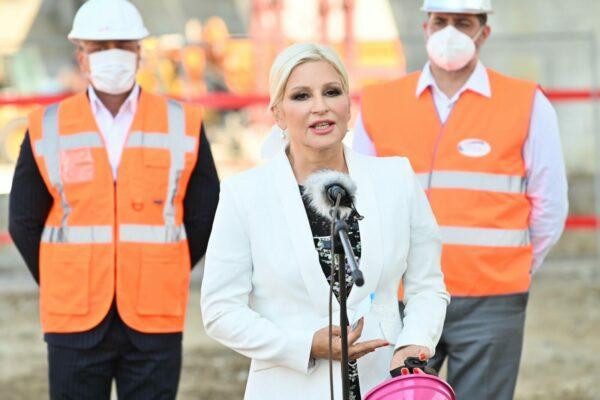 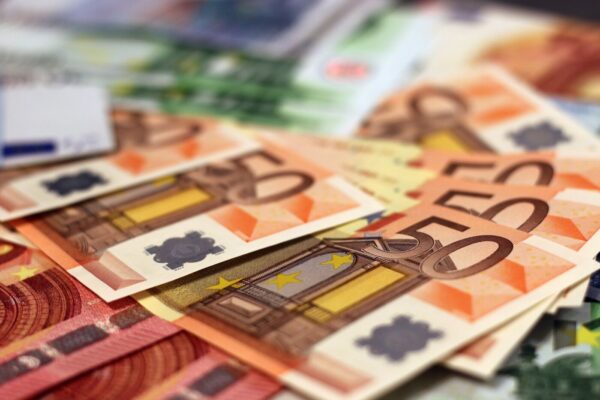