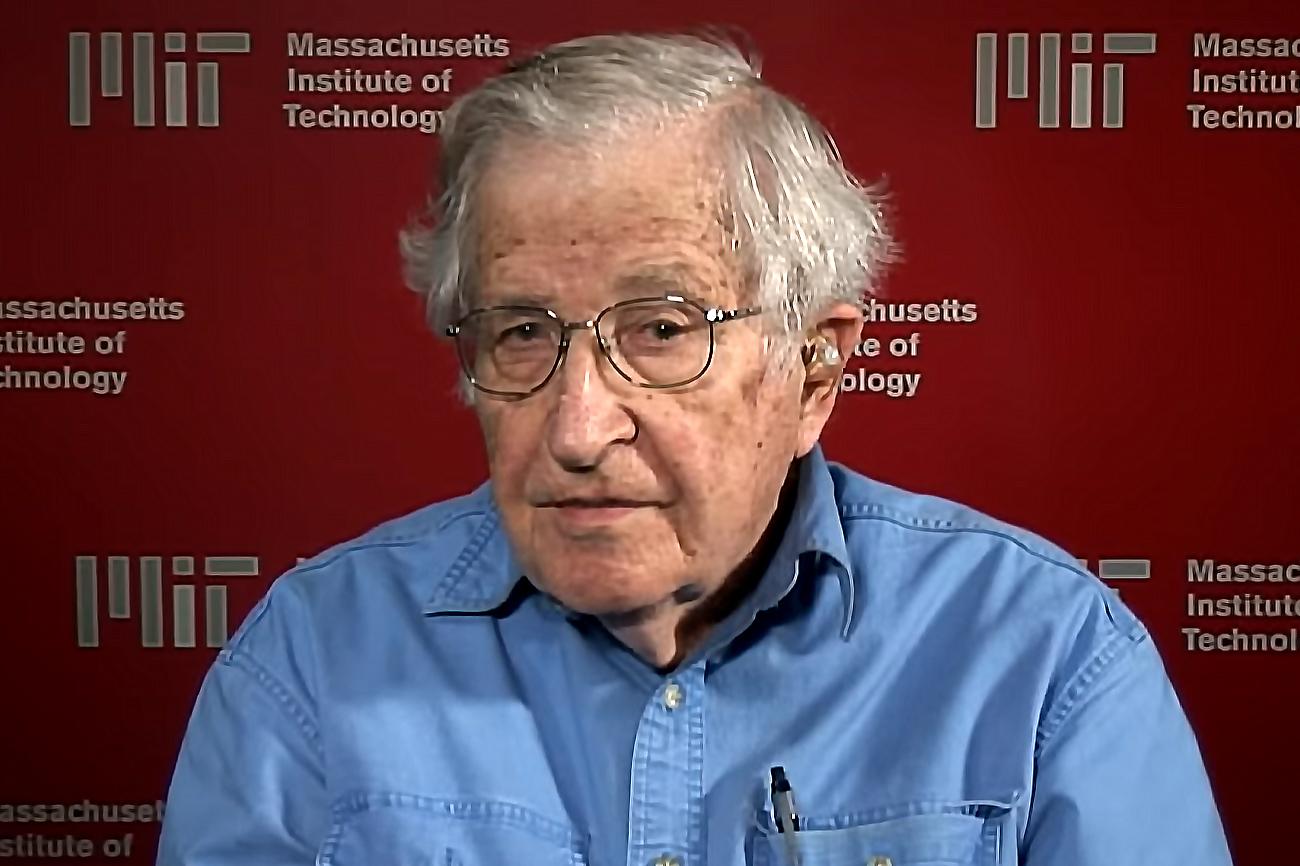 Noam Chomsky, an American linguist and one of more than 400 eminent scientists from around the world who have publicly supported the employees of the Belgrade Institute for Philosophy and Social Theory (IFDT), has sent a personal letter to Serbian President Aleksandar Vucic, expressing his concern that the Institute is target by the authorities. The most famous living intellectual expressed concern over the fact that “this exceptional Institute is being targeted by the authorities, as another manifestation that is spreading in the region, most evident in Hungary, where educational, cultural and research institutions are being targeted”, emphasizing that he was hoping that “Serbia will not go down this dark path,” IFDT stated. Chomsky also pointed out that IFDT was rightly concerned about the inadequate composition of the Management Board, which, as he noted, would have very harmful consequences for its autonomous work. Noam Chomsky, who is a foreign member of SANU, pointed out that it was a privilege to cooperate with the representatives of the Institute. The appeal of support to the employees of the Belgrade Institute for Philosophy and Social Theory was signed, among others, by Jurgen Habermas, Etienne Balibar, Judith Butler, Francis Fukuyama, Jacques Ranciere, Thomas Piketty, Janis Varoufakis, Yuval Noah Harari. Chomsky joined an impressive number of international intellectuals who appeal to the state of Serbia to enable the Institute for Philosophy and Social Theory to constitute an impartial and competent Management Board, as well as a transparent and adequate procedure for electing a new director, the Institute said today. The employees of the Institute, as it is added, have publicly recalled several times that, due to their critical approach to all the regimes, they have been targeted by certain structures in the state for over a year “which imposed on them a compromised chairman of the Board of Directors and an incompetent acting director who came from outside the Institute.”

FIVE proposals for vacation in Serbia 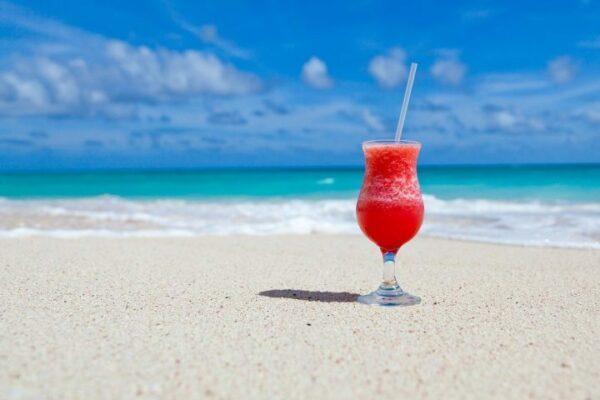 It is hardest for Serbs to go on vacation: Here’s how much we LAG BEHIND Europea... 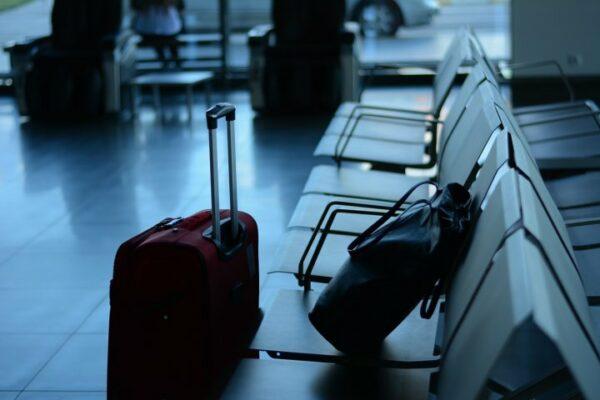 We lose more than 140 people every day – Number of people leaving Serbia to live...