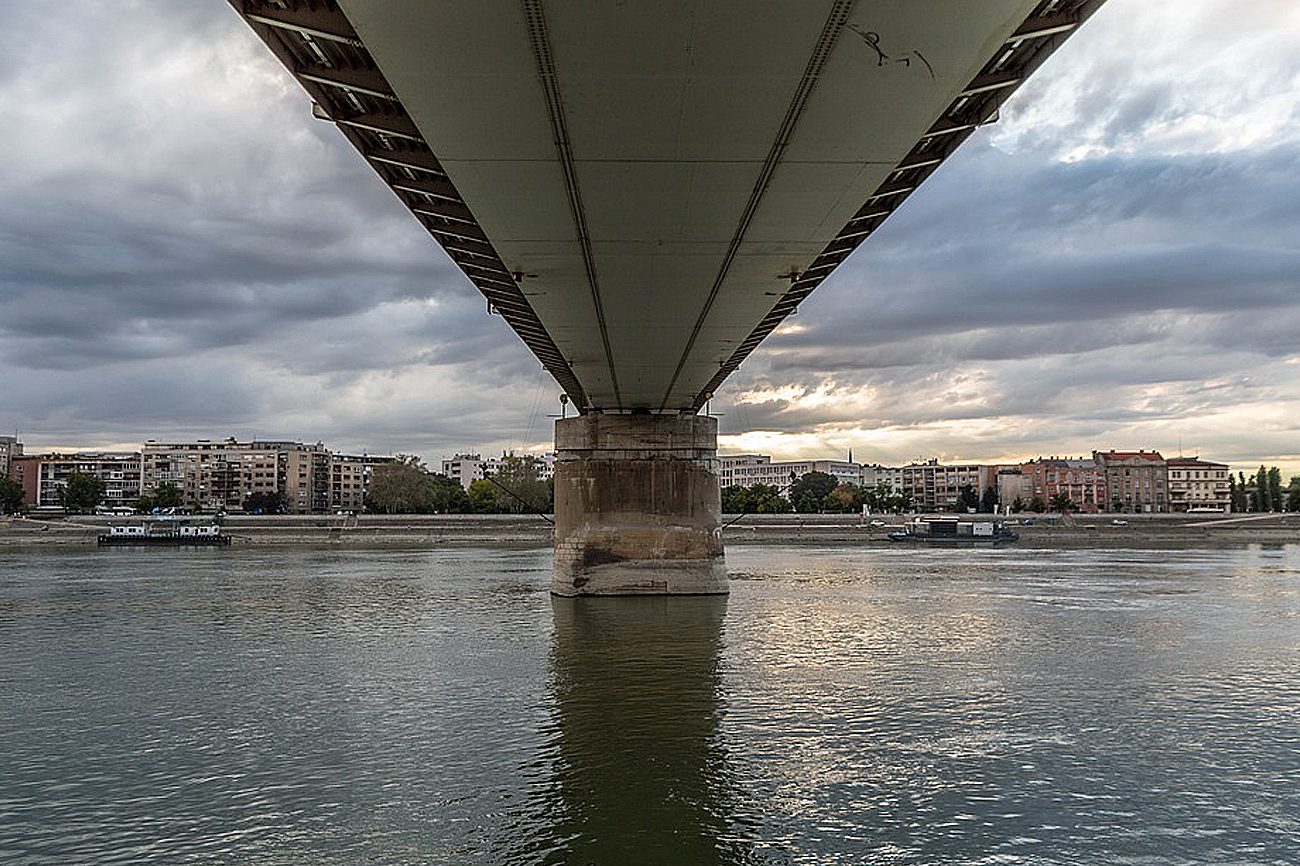 The Beocin-based company Sagapo Agapas has been awarded the business deal of making and delivering the disputed monument to “all the innocent victims in Novi Sad from 1944 to 1945”, worth RSD 1.6 million.

The deadline for making the monument is 305 calendar days, with a two-year warranty period for the erected sculpture.

The company was founded a little over a year ago, the founder and director is Natasa Siladji (who has a registered winery in the same street), and the company has no employees, as it is evident from the annual financial report. Furthermore, there is no official website, reports 021.

Before erecting the monument, the development land administration will have to conduct another tender for the selection of a contractor for the landscape design and the construction of the pedestal on which the monument will be placed.

The value of the works is RSD 1.2 million, while the technical documentation is estimated at RSD 400,000.

Opposition councillors in the former Assembly found the names of those convicted of crimes in the Second World War in Novi Sad, members of fascist forces and quislings on the list of the victims submitted to them before the adoption of the decision.

Mayor of Novi Sad, Milos Vucevic, stated that he had nothing against the erection of the disputed monument, and that he did not deal with the list.

New measures: Limited workhours of EVERYTHING 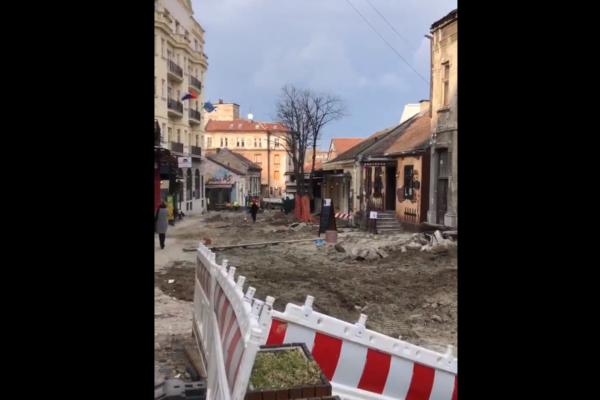 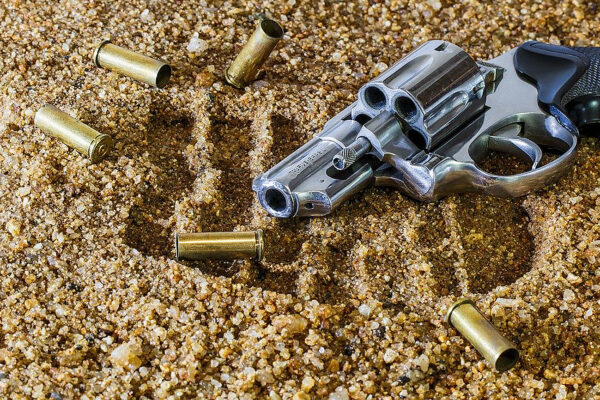 Krusik employees have had NO MEDICAL INSURANCE since April