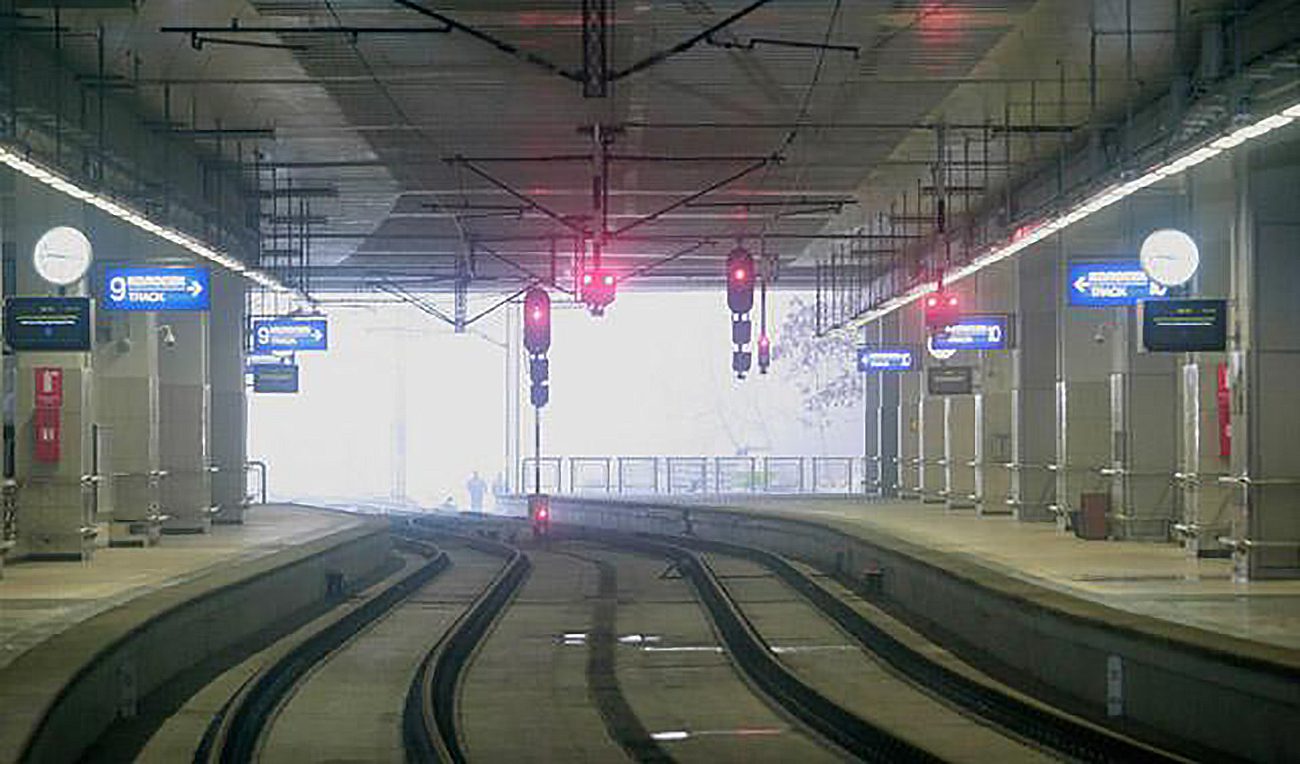 The first metro line, which should start to be built in Belgrade soon, will undergo changes after all and it will include a branch to the settlements of Vidikovac, Cerak, Labudovo and Petlovo brdo, the Danas daily has learned.

The Commission for Complaints related to the construction of the metro responded to the civic association “Po meri metro”, in a letter informing them that one of their requests was accepted.

The second request, which the Commission did not take into account, is related to the route of the first line that would pass by the new railway station in Prokop, as well as the Clinical Center of Serbia, and that proposal will not be taken into account.

Milos Vuckovic of the association “Po meri metro”, which has collected signatures of citizens on a daily basis in previous months and worked on submitting as many clearly defined objections as possible during the public inspection of the Belgrade Rail Systems Plan, which includes metro lines, says that this concession is a great victory of the citizens, which shows that the citizens of Belgrade can change things if they organize themselves and make an effort.

“The proposal that the so-called south branch should be part of the first line was accepted, but it will not be built now, instead, the classic route agreed so far will be constructed. That was our request, because we are aware of the fact that extensive research and testing are necessary so it is not possible to build it immediately, but it is certainly better than the tram going to those settlements, as previously planned. Further questions regarding when and how this branch will be built will again largely depend on the citizens and on how much they will insist on this branch becoming a reality and not just a beautiful drawing,” says Vuckovic. 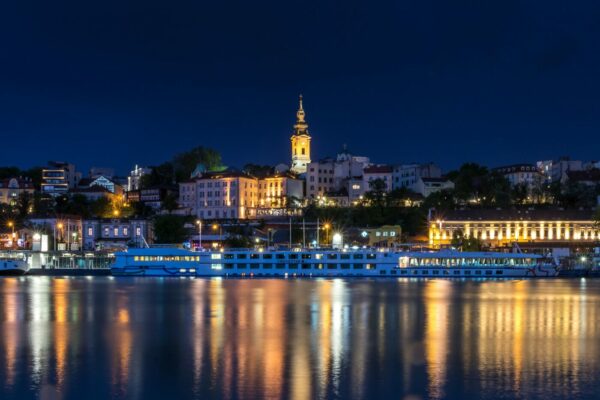 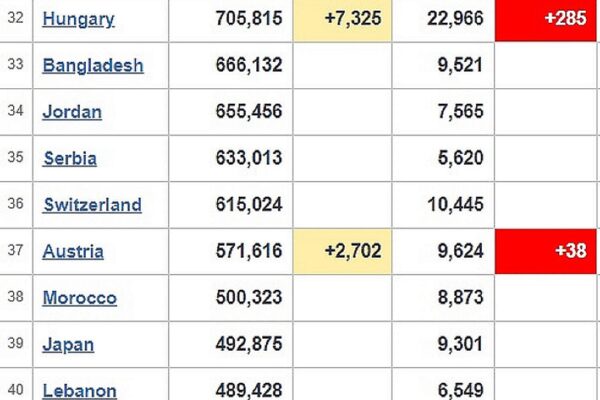 How does Serbia have HALF FEWER deaths from coronavirus than Switzerland and Aus...