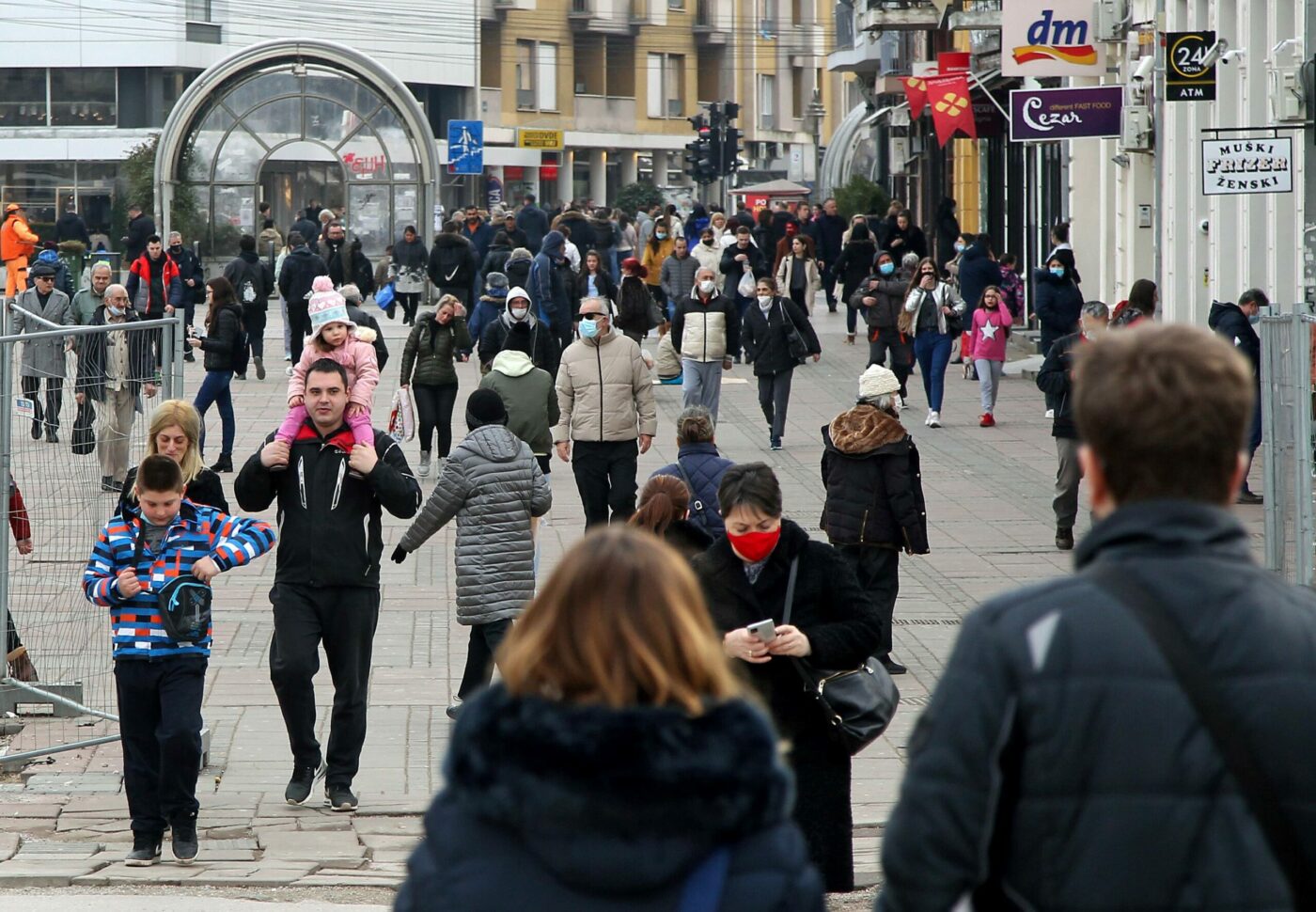 Demographer Goran Penev estimated that the data of the Statistical Office of the Republic of Serbia on the number of deaths and births in the first five months of this year show that it is possible for Serbia to have 80,000 fewer inhabitants at the end of the year.

He stated how the data indicate that a very unfavourable mortality trend recorded in March and April was interrupted in May 2021.

Penev said that 10,525 people died in Serbia in May, which is a decrease of somewhat over 2,000 deaths compared to the situation in March and April this year.

When it comes to the scale of this year’s negative population growth, the fact that it amounted to 37,000 during the entire 2019 is very illustrative.

“The predictions for 2021 are certainly not encouraging. If this year’s average negative population growth on daily basis is maintained, the difference between the number of deaths and the number of live births could reach 80,000 by the end of the year,” the demographer estimated.

Prices of clothes and shoes in Serbia as the ones in the EU, consumer technology THE MOST EXPENSIVE IN THE REGION 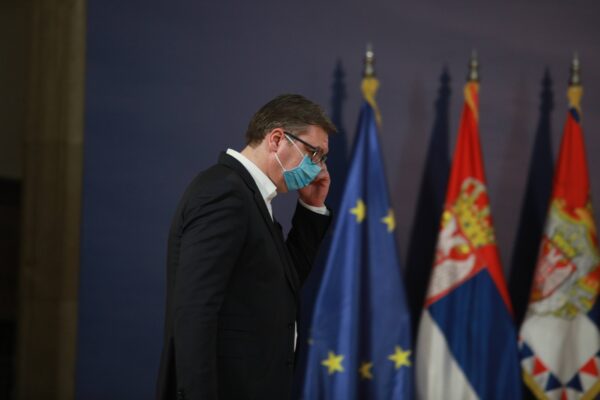 Record holder: Vucic received the most gifts in 2019 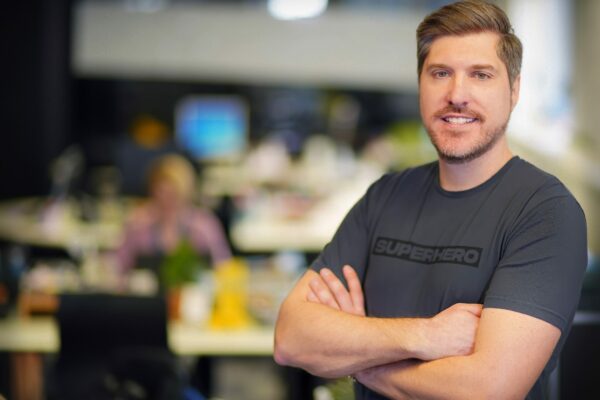