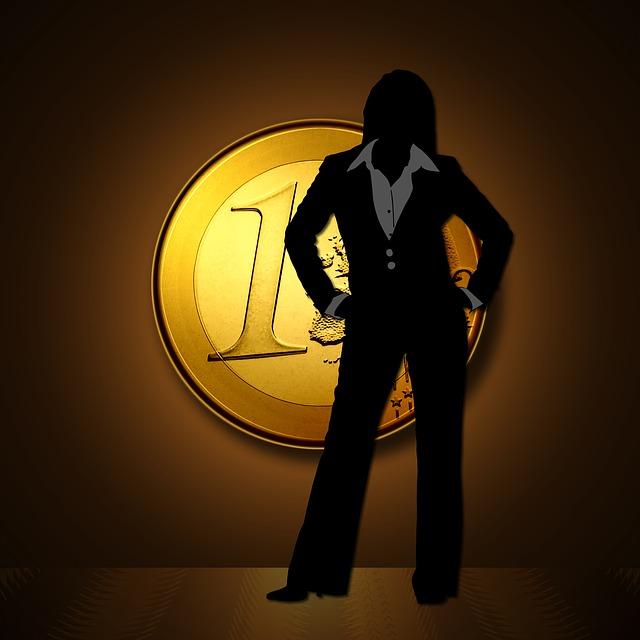 For almost a decade neither the bank nor the clients have discovered that a bank employee has been withdrawing the money from clients’ accounts and taking it for herself. As soon as she would withdraw money from someone’s account and take it for herself, she would withdraw the same amount from another client’s account and pay it to the one from which she had previously withdrawn funds, the “Politika” daily reports. The amount of money V. D. was withdrawing from clients’ accounts varied. Sometimes this would be EUR 1,000, EUR 4,340, EUR 9,130, etc. The maximum amount she withdrew from one client’s account was EUR 23,830, and she damaged around a dozen clients. At the hearing, the bank teller of “Vojvodjanska banka” said that she had taken money from clients’ accounts to improve her family’s financial situation. She explained that she has three children who were studying, that her husband had closed a private firm that was doing well by then, and that she had a loan she was repaying. She said that she did not withdraw all the money stipulated in the criminal charges at once, but in parts. She could not say how much money she withdrew in total. It is also interesting that the defendant withdrew money mainly from the accounts of relatives and friends, and that her husband and their three children knew nothing about this. Teller’s illegal activities were discovered by accident – one of the clients from whose account money was withdrawn noticed this while the bank employee was on an annual vacation, i.e. when she was unable to “top up” his bank account. The bank, according to unofficial information from the “Politika” daily, reimbursed its customers after the unlawful acts were discovered and the suspect returned EUR 23,930.