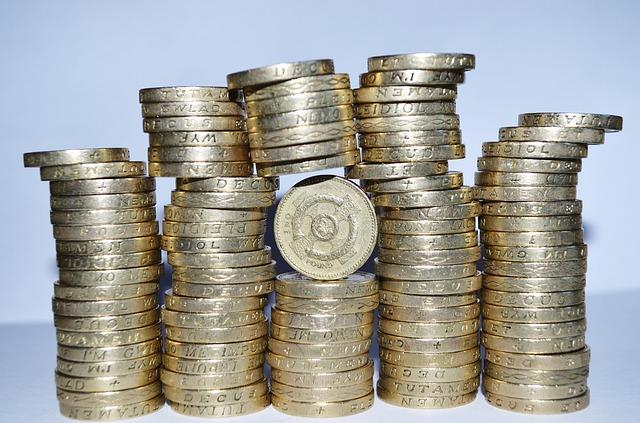 A total profit of all 29 banks in Serbia at the end of 2017 was RSD68.7 billion prior to taxation, which is RSD47.39 billion more than at the end of the previous year, the National Bank of Serbia (NBS) has announced today.


According to report published by NBS, 22 banks recorded profit and seven registered losses. As NBS evaluated, a decrease in credit losses arising from bad loans (by RSD33 billion) as well as consolidation of banking sector, i.e. merger and acquisition of banks due to changes in ownership structure (contribution to the net result of RSD12.5 billion) had the biggest influence on increase in profitability of business banks in Serbia.

Banks’ revenues from interests in 2017 were RSDRSD8.7 billion lower than in previous year, due to measures for mitigation of monetary policy and consequent general decrease in interest rates at the Interbank Foreign Exchange Market and market of RSD loans and securities which, as evaluated by NBS, was partially neutralized by decrease in banks’ interest expenditures by RSD5.8 billion. All banks in Serbia employed 23,055 people at the end of last year, 892 fewer than in 2016. Total net assets of the banking sector were around RSD3,369 billion, and total capital was RSD667.1 billion.


NBS evaluated that high capitalization of the Serbian banking sector was confirmed at the end of 2017 as well, when the capital adequacy ratio was 22.6 percent, which is several times higher than the regulatory minimum of eight percent. Non-performing loans at the end of 2017 amounted to RSD204,9 billion. The share of non-performing loans in total loans granted by banks was 9.8 percent which, as NBS evaluated, is the lowest level since the introduction of a uniform definition of NPL loans and compulsory reporting back in 2008. At the end of 2016 that share was 17 percent. NBS stated that in the following period it will be focused on preservation of financial stability, with professional commitment to first and foremost protect the interests of users of financial services, as well as all other relevant market participants.