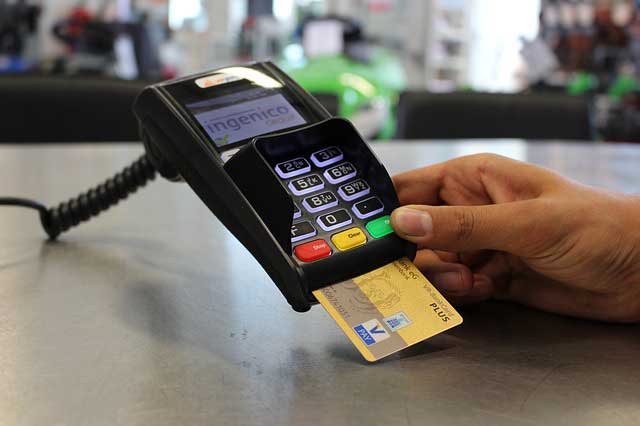 The interchange fee in Serbia will be at the European level as on June 18th, i.e. it will be 0.2 percent of the transaction value for debit and 0.3 percent for credit cards, General Secretary of the Association of Banks of Serbia Vladimir Vasic stated.


He said at Jahorina Economic Forum, on the panel dedicated to innovations in the financial sector, that the most important thing for clients, as well as merchants, is decrease in an interchange fee to a maximum of 0.5 percent of the value of transaction performed using debit, and 0.6 percent for transaction using credit cards, the statement said.

“When we talk about digital transformation, we must point out, above all, state’s willingness, in cooperation with banks and the economy, to actively engage in establishment of necessary conditions in which digitalization would have a full swing. The introduction of an instant payment, led by the National Bank of Serbia, is one of the best examples of successfully realized cooperation, in establishment of such an important system,” Vasic said.


As a result of that, he added, there is a test environment for fintech companies, for payment systems under approval of the NBS, which opened the door for future projects, Vasic stated.