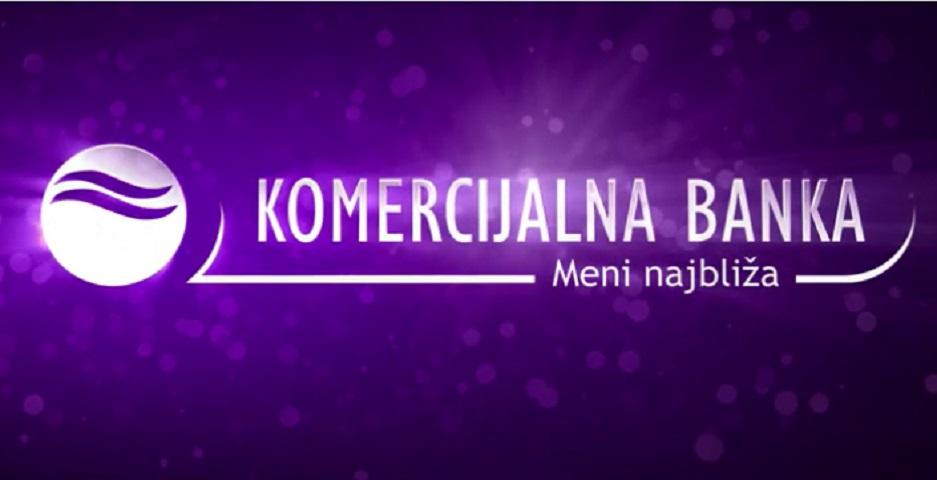 “Nova ljubljanska banka” (NLB) is officially buying “Komercijalna banka”, since an agreement has been reached between the state of Serbia and Slovenian bank, “Bizlife” portal has found out. State has decided to accept the offer of NLB bank, which offered EUR 450 million for the purchase of 83.23 percent of “Komercijalna banka”. This was also the best binding offer among interested buyers, out of three that arrived within deadline at address of the Ministry of Finance at the end last year. That is when the formal privatization negotiations have begun. “Komercijalna banka” realized profit higher than EUR 70 million last year and all indicators point to potential for growth. The largest state-owned bank in Serbia has more than 200 subsidies and branch offices, with nine at the territory of our southern province, and in addition to its home country it also operates at the territory of Montenegro and Bosnia and Herzegovina. “Komercijalna banka” occupies 11 percent of the Serbian market and arrangements concerning its privatization with the International Monetary Fund and the World Bank, which have mostly insisted on sales, have been ongoing since 2006. The IMF representatives are right now staying in Serbia, and at the meeting with the Minister of Finance they discussed about the very sale of Serbia’s shares in “Komercijalna banka”, which is one of the reform goals and is a process that is coming to an end, since strategic partner for that bank has been found.