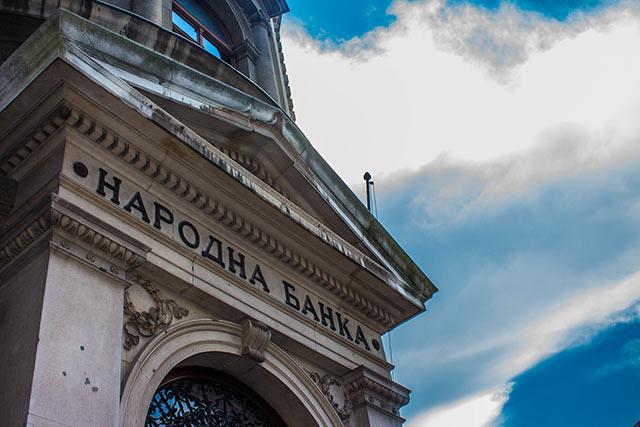 The National Bank of Serbia (NBS) has announced that its gross and net foreign currency reserves at the end of June were at the highest level since 2000, which is the year since the data is being monitored. Gross foreign reserves of NBS were EUR 12,146 billion, which is by EUR 490.5 million more than in May. In the past year, gross foreign currency reserves have increased by more than a billion euros, in the period when state net repaid almost EUR 1.9 billion in foreign currency. This shows that, as the NBS pointed out, the foreign exchange reserves have been increasing on the basis of other factors, for the most part on the basis of central bank interventions in domestic foreign exchange market, via net purchase of foreign currency (inflow of EUR 1,375 million), which is the healthiest way to boost reserves. Foreign reserves at this level provide coverage of M1 money supply of 185 percent and more than five months of goods and services imports, i.e. almost twice the standard. The net foreign exchange reserves (foreign reserves reduced by banks’ foreign currency assets on the basis of mandatory reserve and other requirements) amounted to EUR 10,142 billion at the end of June, which is EUR 433 million more than at the end of the month before.