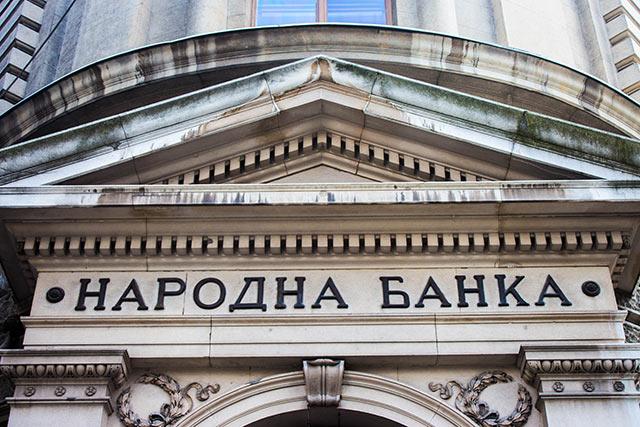 The Executive Board of the National Bank of Serbia (NBS) has decided to further decrease its benchmark interest rate from 1.75 percent to 1.5 percent, to reduce negative effects of the coronavirus on economic activity and at the same time to ensure that inflation remains within the targeted goal over the medium term, stated in the NBS. The Executive Board made the decision to continue with mitigation of monetary policy, given that indicators from the international environment show that negative effects of the virus on global economic growth are greater than previously estimated, which reflects on the movement on the international commodity and financial market, as well as on decisions of central banks and governments around the world. The Executive Board also assessed that Serbia met this crisis in a much more favourable position, with an economic growth rate of over four percent, low and stable inflation for the seventh consecutive year, resolved fiscal imbalance and significantly reduced external imbalance, as well as country’s foreign exchange reserves at the highest level since they have been monitored, which opened the door to an increase in expansion of monetary and fiscal policy, without jeopardizing the macroeconomic stability, the NBS announced. As it is pointed out, when reaching this decision the Executive Board also took into account previously accepted measures of monetary policy, to mitigate the negative effects of the spread of the coronavirus – reducing the benchmark interest rate by 50 base points in March, narrowing the core interest rate corridor from plus-minus 1.25 percentage points to plus-minus one percentage point, in relation to the benchmark interest rate, as well as securing additional liquidity to banks through repurchase transactions for dinar securities and swap operations for the purchase of foreign currency.