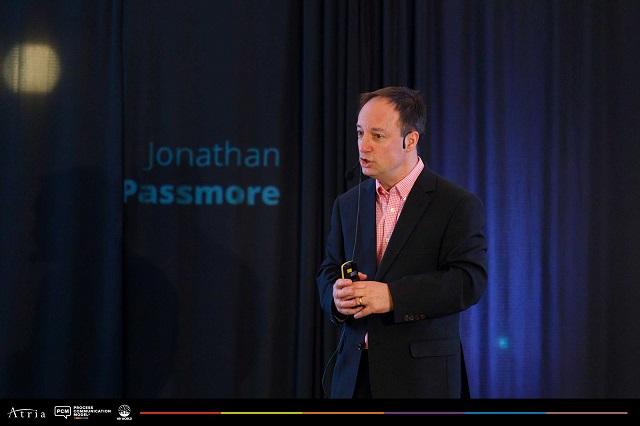 In the era of growing use of artificial intelligence, as well as stories about jobs of the “future”, creativity stands out as a skill that a business man will need the most.


As many scientists claim, creativity will be something that will distinguish a man from those future robots – workers. Many wonder how much creativity they should have, and we discussed it with Jonathan Passmore, an internationally recognized psychologist, an author and experienced coach who taught and consulted many leaders in the past twenty years.

“It is often said that creativity, now in the modern world, is the most important skill that leaders and managers should have, but anyone who says that is wrong. They are wrong because it was always the skill that a man needed,” Passmore said for BIZLife.


As he explained, the most successful people were always those who were thinking about innovations. Peoples’ advantage, in relation to other species on the planet, is that they are creative, and this “seed” of creativity lies in each and every one of us.


“The challenge for us as a people is how to combine creativity with practical steps that we can take to achieve something, in cooperation with our families, colleagues or teams,” Passmore said.


According to him, success is not when one person is having a creative idea, but when that person develops a creative idea into a plan and persuades other people to follow him or her in realization of the plan. He evaluated that everyone has the potential to be more creative than they are, but they should create themselves a certain way of thinking, which will abet the very creativity.