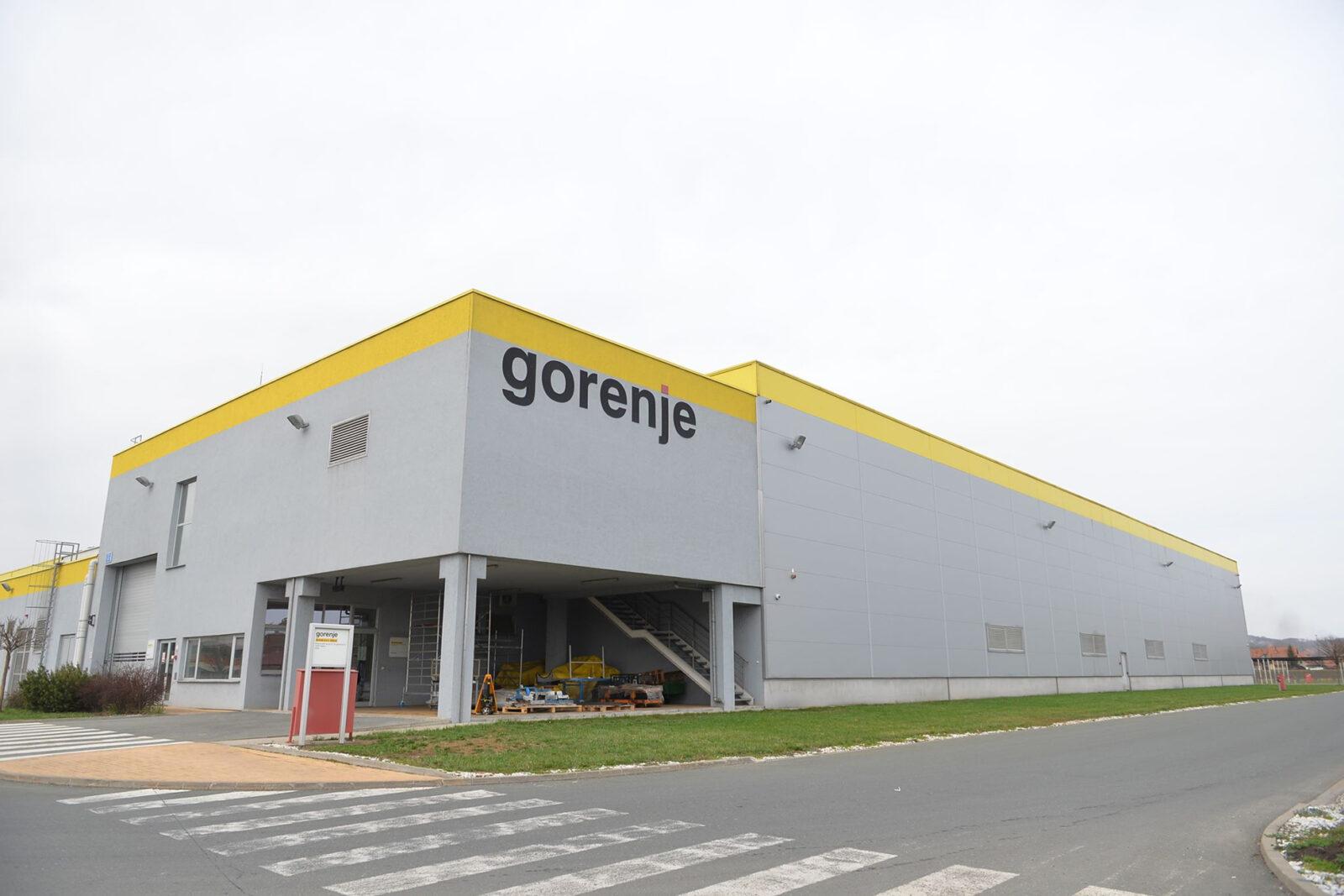 Workers of the Gorenje Home factory in Zajecar will stop working at the end of the month, after the company made the decision to shut down the plant, which endangered 102 families in that town. As many as 102 people are left without jobs and secure income, although no one had suggested the results of poor business operation, which is why many of them had taken bank loans, and, as compensation, they will receive 10 times less money than the amount the state gave as a subsidy at the opening. “I have been in shock for days. I have a housing loan, as do many of my colleagues, and we are left out on the street,” says one of the workers of the Gorenje Home factory in Zajecar, who wished to remain anonymous. An important decision about the fate of the employees was stated without announcement last Wednesday, although the workers unofficially received this information at the beginning of the year.