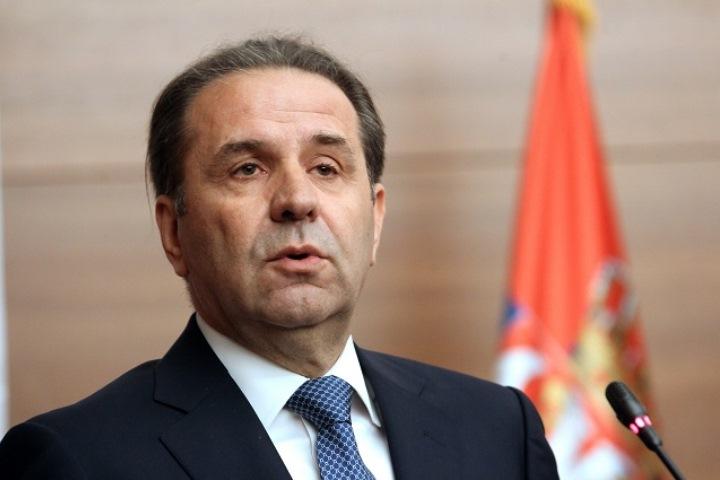 Minister of Trade, Tourism and Telecommunications Rasim Ljajic has said that the damage to Serbia since the introduction of customs duties by Pristina, 14 months ago, amounts to 461 million euros, that is, goods are daily sold in Kosovo for about one million euros less. Ljajic told the RTS TV that the consequences were long-term for businessmen who had cooperated with Kosovo’s businessmen, because it was questionable when they would be able to return to that market even when customs duties were abolished. He added that Kosovo’s importers were already paying more for wheat because there were no substitutes for certain goods from Serbia, but that regarding other products, all the surrounding countries and the region had taken advantage of the customs duties and the blockade, having distributed their products on the Kosovo market and increasing export. The minister stressed that it would be difficult even if Pristina abolished customs duties but kept some other measures, the so-called reciprocity, demanding the ‘Republic of Kosovo’ to be written on invoices, because many businessmen would not want to sign such documents, and “our customs administration will hardly allow the export of such goods from Serbia”. Ljajic said Serbia was ready to lift all barriers and that it wanted free trade. He praised plans for the railway and the air routes, but he noted that there could be no progress without abolishing customs duties.