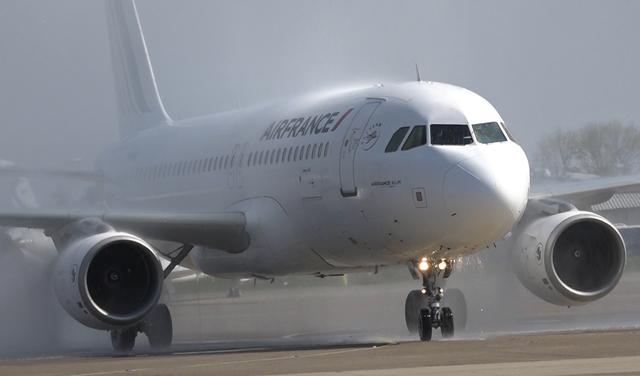 Passengers on the Paris-Belgrade route will be able to choose between seven weekly flights by Air France airplanes and 14 code-share flights by the company Air Serbia.


Air France-KLM Group has 2,300 flights a day, and has flights towards 314 destinations in 116 countries. In 2017 the company transported 98.7 million passengers.