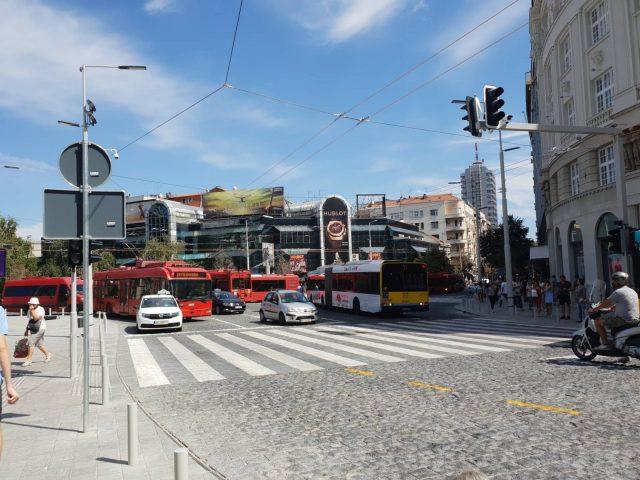 State has already intended to accelerate the purchase of eco-vehicles, but current weather conditions and increased air pollution have accelerated decision-making thus an import ban on vehicles with “Euro 3” engines will most likely enter into force as of June, the “Vecernje novosti” daily newspaper confirmed unofficially from multiple sources. “Although initial plan was to ban the import of vehicles with “Euro 3″ engine standard at the end of the year, the Minister of Ecology Goran Trivan announced that this could happen as early as June. As an association, we had been warning everyone that we will face this situation more than three years ago, and we also proposed series of measures,” says Milos Petrovic, the President of the Serbian Association of Importers of New Vehicles and Parts. He says that cars in cities are still the biggest polluters, especially during so-called rush hours, but also the fact is that we cannot all buy new cars. “Nobody is against importing used vehicles and buying such vehicles. We just want them to be technically sound, to have catalytic converters, other devices and to ban the import of vehicles that are too old,” says Petrovic.