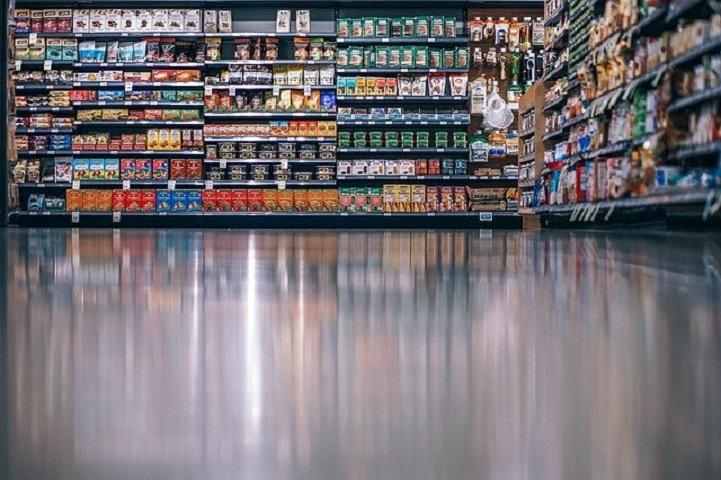 The Social and Economic Council of the Town of Kragujevac has unanimously decided to launch an initiative to ban work on Sundays in shops, except where necessary (gas stations, pharmacies).


“This initiative stems from the fact that the position of the employees in the trade sector is unenviable, and a large number of employees in this industry do their work with only 2 days off, and the fact that there is no effective model for controlling their working time. Nevertheless, they are paid as if they were realizing their right to 40-hour weeks on Sundays. Such working hours have a devastating effect on the lives of the employees and their families,” it is stated in a press release of the Social and Economic Council.

The Council notes that the information of particular significance for this initiative is the fact that out of 200,000 employees in the trade sector, 70 percent are women.


As a reminder, in the shops in Kragujevac, except in large retail chains, workers have only two days off per month and 10 days of annual leave, including weekends, says the Association of Independent Trade Unions (SSS) of Kragujevac.


Namely, in 9 countries of the European Union, shops are prohibited from being opened on Sundays, including France, Germany, Austria, Poland. Montenegro has also recently introduced this ban.