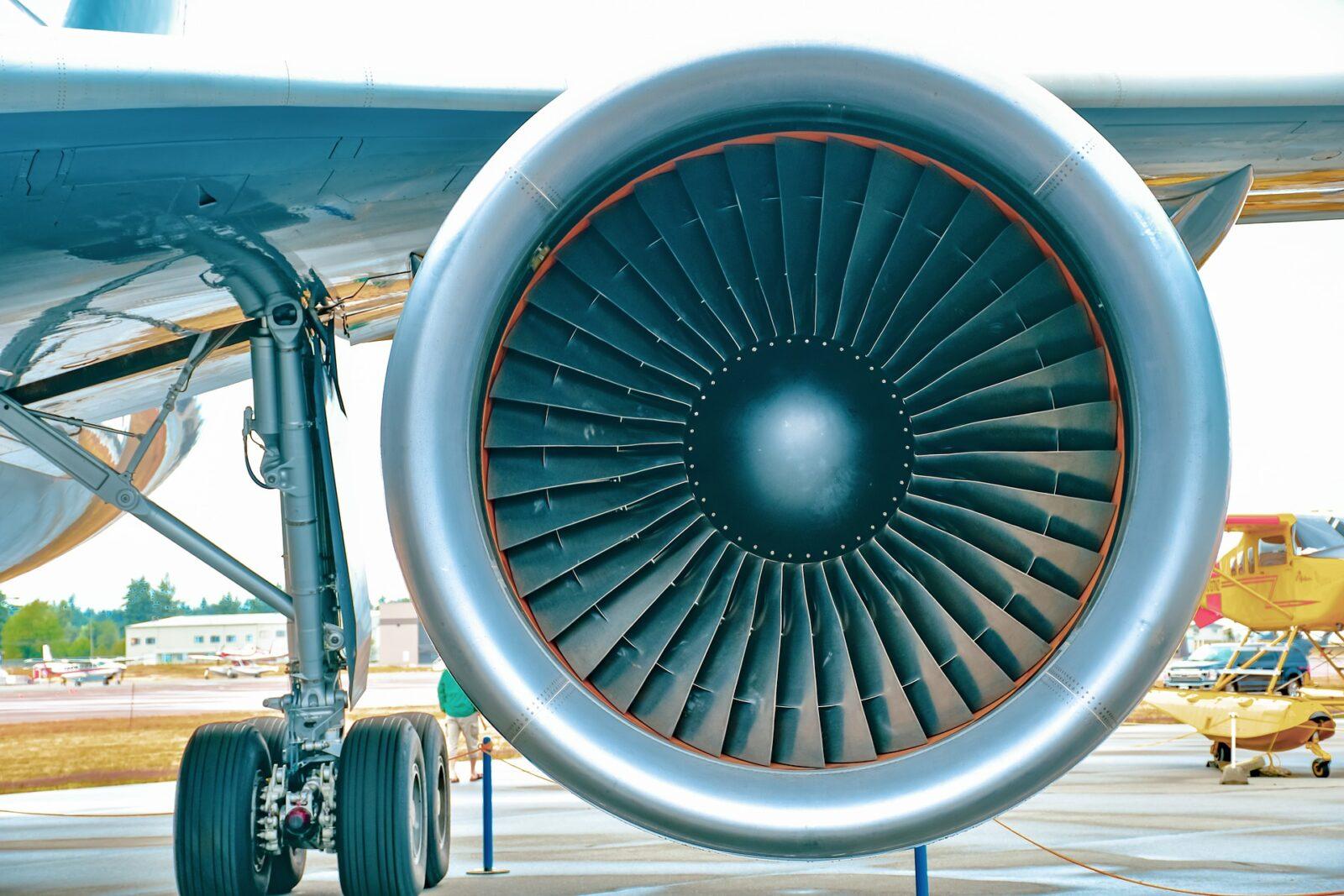 The German aviation giant MTU, which openly announced its arrival in Nova Pazova, has revealed that it would postpone the arrival of an investment in Serbia for six months due to the crisis. Furthermore, the Chinese company HBIS, the owner of Smederevo based ironworks, announced that it had stopped production in one of the two blast furnaces and announced return to operation “when market conditions for reopening are created”. These are the initial moves of foreign investors in Serbia who are postponing investments and plans due to the current situation with the coronavirus, the Blic daily newspaper reports. Economic experts claim that it will by no means be the last, because such a policy of private companies is expected in circumstances when income and demand are falling on a global level. The consequences, as they claim, are less investments and new jobs, but also less funds in the budget and space for country’s economic progress.