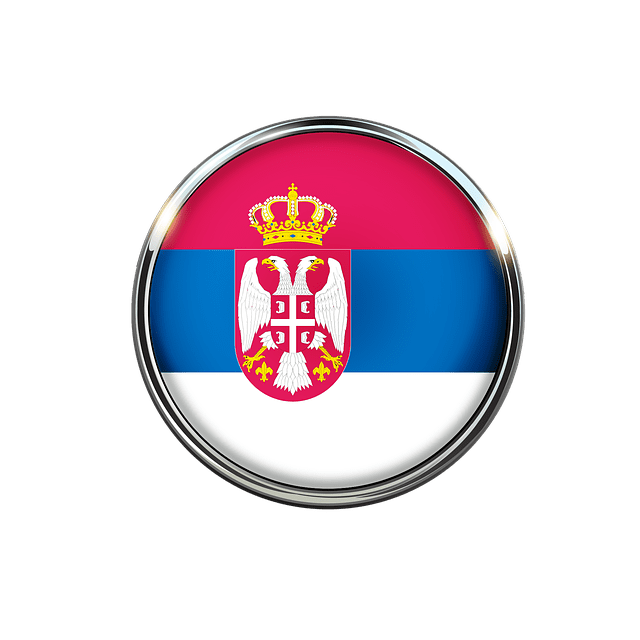 The famous British newspaper Financial Times has recently reported that Serbia is at the top of the list in terms of the volume of foreign direct investment relative to the size of the economy, i.e. gross national income. It surpassed last year’s leader – Mozambique. According to the rank list for 2019, published by the specialized FT service, Serbia is at the top with an index of 11.92 points, which is 1.33 index points higher than last year. As it is stated, our country attracted 107 FDI projects in 2018, which is 26 more than in 2017, an increase of nearly a third. Leading branches are the automotive industry, food and tobacco. On this occasion, FT has recently published an article stating that the volume of foreign direct investment projects in Serbia has been continuously increasing since 2015, especially in the manufacturing sector. Automotive components, food and tobacco, textile and real estate were the leading sectors. Together they accounted for 54 percent of total foreign investment. According to the article, Serbia now attracts investors from outside Europe as well. The article highlights a wave of Chinese investments. Chinese foreign investments, the vast majority of which is in manufacturing, has grown exponentially since 2014. Over the first seven months of this year, they have invested more than in entire 2018. Although the data on the billions of foreign direct investment attracted is enough for us to be the first in the world, local economists believe that the lack of domestic investment is the biggest problem in terms of ensuring long-term stable growth. Two crucial issues “Growth in gross investments in gross fixed capital formation in the first half of the year was 8.2 percent, which was the main demand factor in stimulating growth in gross domestic product (GDP), while final consumption growth was three percent. However, investments in gross fixed capital formation, which are growing dynamically, still have an insufficient share in GDP, lower than 20 percent, which is significantly less than necessary for long-term stable growth,” the Beta agency was told by economist Stojan Stamenkovic. At the presentation of the new issue of MAT, issued by the Institute of Economics in cooperation with the Serbian Chamber of Commerce, Stamenkovic said that the second issue related to maintaining economic growth was the fact that foreign direct investment in the first half of this year amounted to 1.93 billion euros, i.e. more than half of the total gross fixed capital formation, which means that there is insufficient investment from domestic sources. As Stamenkovic pointed out, all the countries that secured rapid economic growth had a higher share of domestic investments in GDP than Serbia currently has. According to him, Serbia should have at least a 25 percent share of investment in GDP, and two thirds of the investments should come from domestic sources. “If we take into account that a high percentage of construction is in the gross added value formation, with a decline in industrial production, the question of the validity of the investment structure may also be raised,” Stamenkovic said.