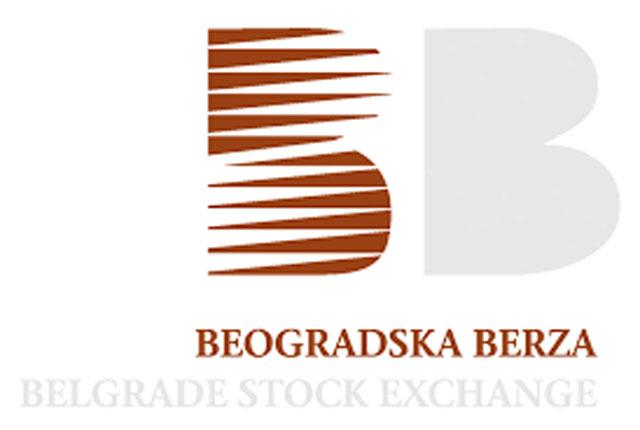 
“Fintel Energia Group, the company I represent and which I founded more than 20 years ago, has been listed as a publicly traded company on the Milan Stock Exchange, part of the London Stock Exchange,” he said at a conference dedicated to presentation of the “Serbia IPO Go” project.

The company has been doing business in Serbia for more than 10 years through its daughter company Fintel Enegia.


Fintel Energia was, as he said, “a pioneer in wind energy production in Serbia”, as it already constructed two wind parks and a third one was in the works.


“Today, we are the second biggest producer of green energy in the country, right after EPS (Electrical Industry of Serbia) and the leading private independent power producer on the market,” Giovannetti stated.


He added that the company had projects in various stages of completion, from development to construction, with 400 MW of power.


“In the past three years alone, we invested more than 150 million euros in Serbia,” he said.