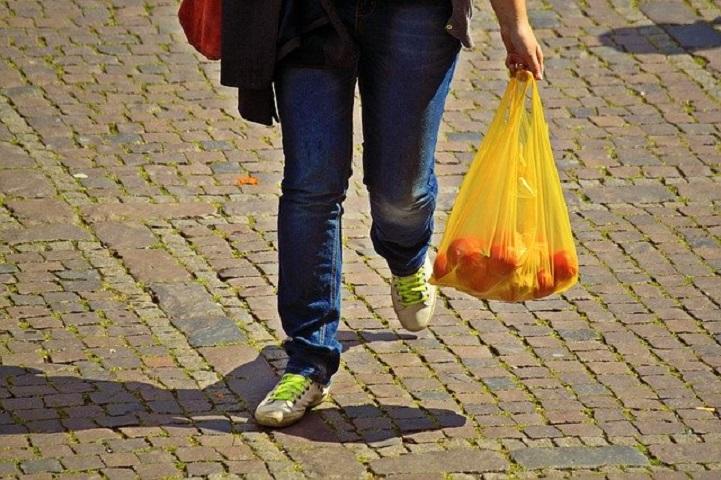 Bags that are sold and used in Serbia as biodegradable are not made of biodegradable materials, but also of plastic as ordinary bags. Igor Jezdimirovic of the Association “Inzenjeri zastite zivotne sredine” (Environmental Protection Engineers) has explained for N1 TV that biodegradable bags are those made from natural materials, such as in Italy, where there is an excellent production of this type of packing made of thistle oil. Such bags are degraded by microorganisms like everything else. The bags used in Serbia as biodegradable are in fact not biodegradable, but oxygen-degradable bags that are also made of plastic and degraded to micro plastics, which goes into our bodies through food and water, says Jezdimirovic. According to him, the European Union has defined such bags as undesirable in the process of recycling and use on the market and it has started banning these bags. “These have been presented in our country as biodegradable, but they are not. They are made of plain plastic that only has the ability to degrade faster than an ordinary plastic bag and turn into micro-particles that can enter our body through water and food. We have accepted this as something that is adequate, because of the lack of knowledge and that is our key problem,” says Jezdimirovic. He appealed to consumers to use cloth bags as much as possible and told decision-makers in Belgrade to eliminate those bags from the decision and prevent them from being used as something that is biodegradable but it actually is not.