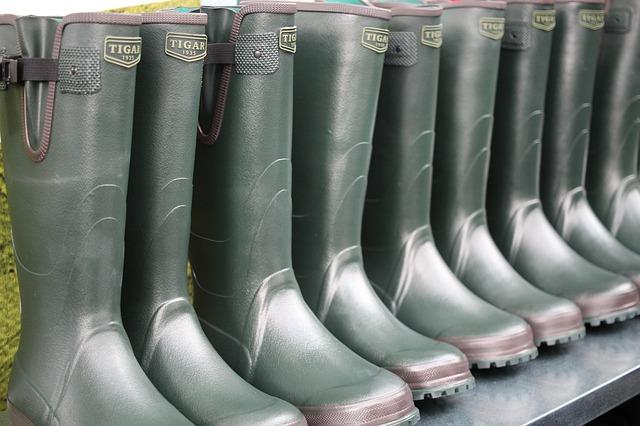 In future rescue missions that they will carry out, soldiers of NATO forces all over the world will carry boots manufactured in Pirot based plant “Tigar”, and plant will carry out the entire job via its strategic partner from Poland. Cooperation has been agreed for this and the following year with the Polish company “Intechplast”, and according to CEO of “Tigar” Vladimir Ilic, besides standard protective boots that they have delivered to this buyer so far, production of firefighter boots for NATO forces has been arranged as well, “Juzne vesti” newspaper reports. “Hardworking craftsmen from Pirot create hand-made firefighter and firefighter/forest boots under FHR brand for a buyer from Poland. This is special, high temperature resistant footwear, up to 250 degrees, with fireproof and oil resistant sole,” Ilic has said. An agreement with Polish company also includes production of protective program for markets of Poland, Iraq, Iran, Qatar, Turkey, Germany and Saudi Arabia. Ilic adds that, according to officially published data, the Pirot-based company is ranked 3rd in the world, and the second in Europe among manufacturers and exporters of rubber footwear.