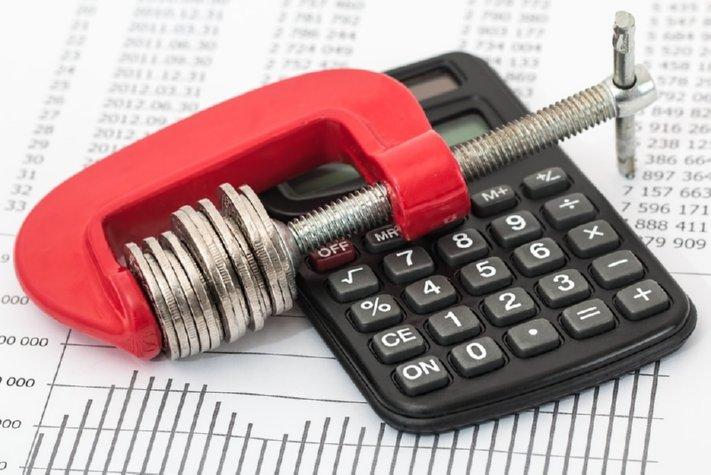 The budget for 2020 set aside RSD 22 billion or almost EUR 200 million for fines and penalties, the President of the Fiscal Council, Pavle Petrovic has pointed out. According to the Council, budget is well planned and the biggest mistake is excessive increase of salaries. “That amount is equal to total investments in education during next year and is twice higher than the amount intended for investors’ subsidies, i.e. around EUR 100 million. That is two times more than it was set aside in the budget for 2017.” The Government needs to explain why such a sudden increase happens, and to present measures on how to lower them to a minimum, Petrovic has appealed in front of the Finance Committee at the Serbian Assembly. The Minister of Finance, Sinisa Mali explained that the Government’s intention was to show true state of the budget and that disputes in question are ten or more years old. “Disputes in question are from 2005 or 2006, while arbitrations are from a decade ago. For example, we have to pay EUR 50 million for “Energo-Zelena”, although we have nothing to do with it. We didn’t want to hide it and pay this from current reserves, instead we included it in the budget because we are aware that we have to pay,” said Mali.