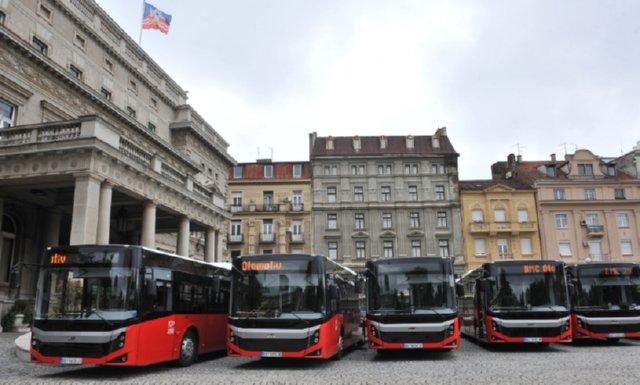 The City of Belgrade has announced a tender for the Project for the Improvement of Ticket and Vehicle Management System in the Public Transport, as the “BusPlus” agreement expires next year. Deputy Mayor Goran Vesic has said that a ten-year agreement with the consortium led by the company “Apex” is coming to an end, thus the City is looking for a partner, and in the second half of the following year it will be revealed. According to tender documentation, the goal of the study-research project is to prepare activities for transition of the existing ticketing and vehicle management system in Belgrade to future, desirable state, without sudden changes and unforeseen circumstances.