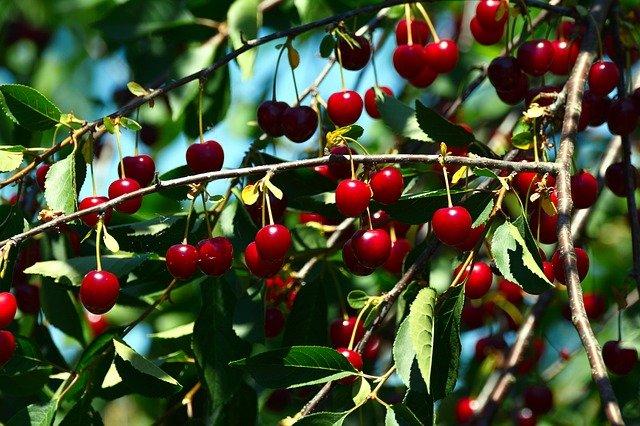 Before thebeginning of harvesting Oblacina cherry, the most widely spread and most famouscrop in the villages around Prokuplje, fruit growers are dissatisfied with thestarting price of RSD 50 announced by wholesalers and they say that it cannotcover even the most basic production costs. Although low, it is not knownwhether the price will increase or decrease during the harvest, and fruitgrowers and wholesalers say it depends on the market, that is, on supply anddemand. Although this year’s yield ofOblacina cherry is of much better quality, and, according to agriculturalexperts, much better compared to last year, fruit growers believe that thisyear wholesalers will earn money on their sweat because they claim that themarket is not regulated and it allows monopolists to blackmail producers, whilethe state does nothing to protect them. Therefore,producers do not rule out the possibility of blocking the roads, if, as theysay, monopolists in the form of wholesalers offer or reduce the price duringharvest, reports the Juzne vesti portal. “Iwould not be surprised if last year is repeated when we dropped from RSD 50 toRSD 25 per kilogram of cherries. It is not enough to settle the most basicproduction costs, and if we take into account that the villages andagricultural production have been destroyed, I do not know why anyone would besurprised that the villages are becoming more empty, and the young people areleaving these areas,” says a farmer from Stara Bozurna Sinisa Stankovic.He explains that it is a big problem to findfruit pickers, who charge “huge prices” for their services, thus,last year they asked for RSD 15 to RSD 20 per kilo of cherries, which was morethan half that the price they got when they were sold. He emphasizes that thisyear’s realistic price would be RSD 80 to RSD 100.