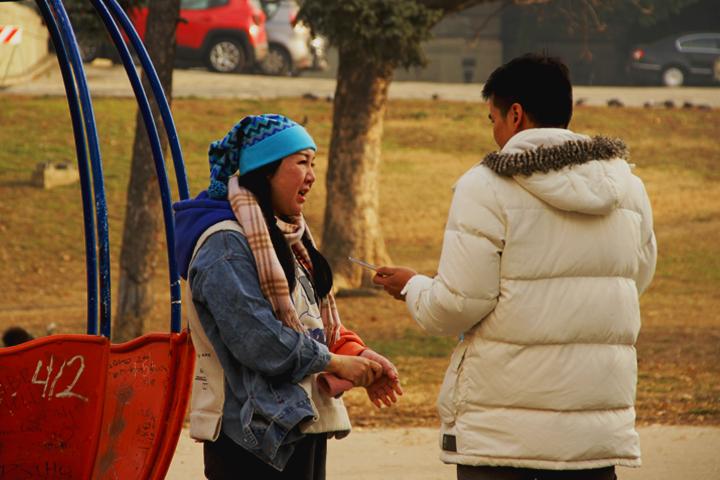 Serbia is already experiencing the effects of coronavirus in China on the tourism sector. A large number of travel arrangements have been cancelled and it can hardly be expected that the forecasts of the number of tourists from China will be realized, says Minister of Trade, Tourism and Telecommunications Rasim Ljajic. Many of the travel arrangements in Belgrade that were planned for February and March have been cancelled, the minister says, pointing out that it is difficult to make any prognosis at the moment because it is unknown how long this crisis will last. So far, only tourists from China are cancelling their arrangements, but not guests from other countries. Last year, we had about 145,000 Chinese tourists, this year there would surely be more than 200,000 guests, Ljajic explains for the Politika daily. The data is not surprising, since the Chinese government banned group international trips on 27 January, while as many as 30 global airlines have suspended flights to China so far.