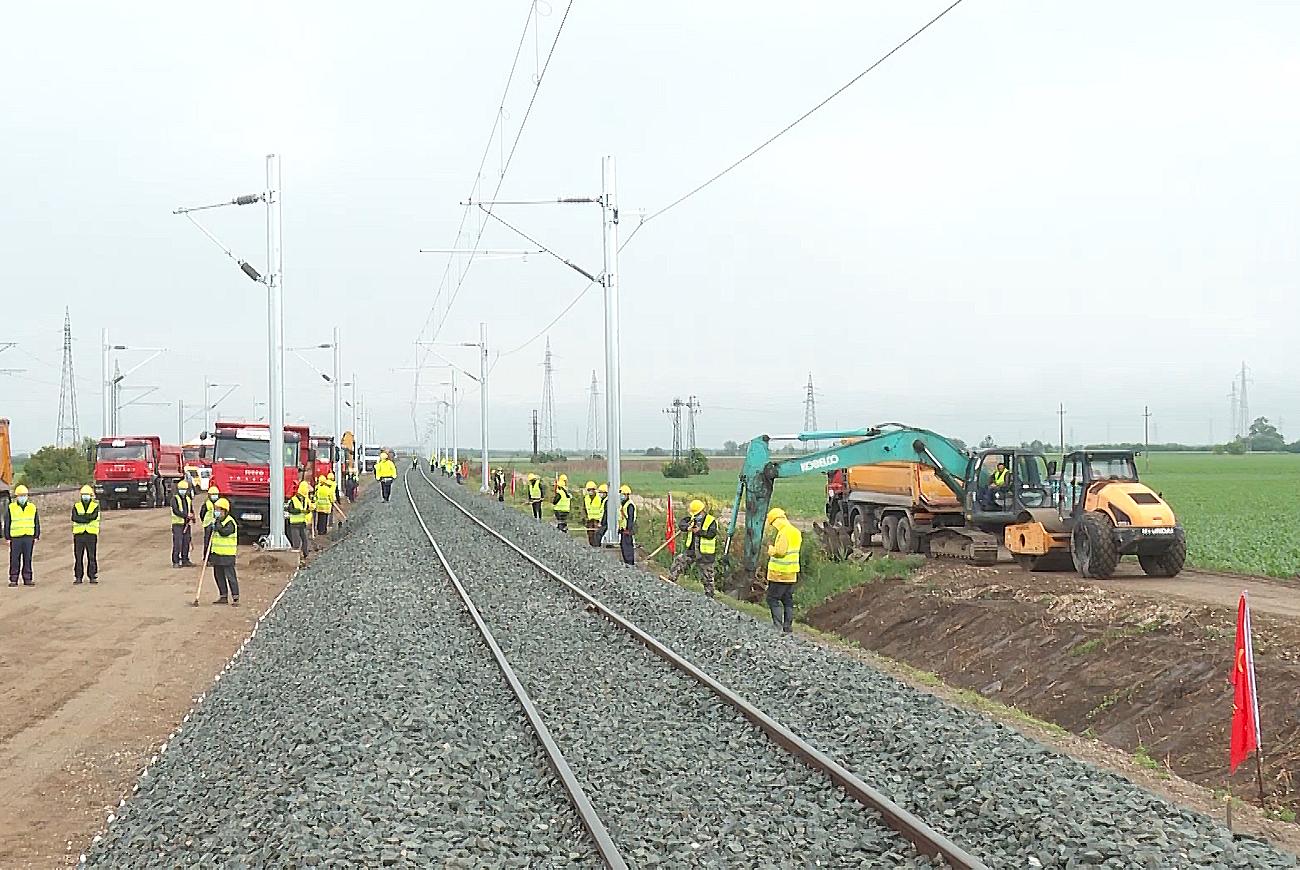 President Aleksandar Vucic stated that the entire high-speed railway from Belgrade to Budapest should be completed by 2024, which would mean that from then on, two hours and 45 minutes will be total travel time between the two cities. During the tour of the construction site of the section of that railway, i.e. Belgrade-Stara Pazova, he said that that part of the railway would be completed by the end of the year, and it would be “in use” by the end of March. Vucic added that four highway routes are currently being built in Serbia, and he would like for high-speed railway to extend “to Nis and Presevo”, which should be “almost certain if good economic results are achieved”.