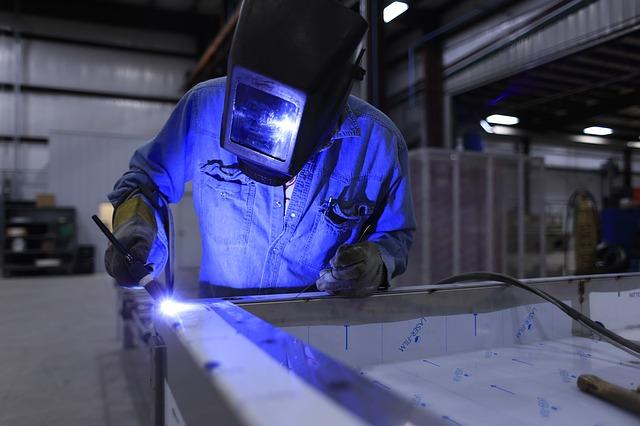 At least 17 employees of Zrenjanin based company Draxlmaier have been suspended due to last week’s sit-in. Workers of individual manufacturing facilities briefly stopped working in all three shifts on Thursday, dissatisfied with the payroll calculation and work atmosphere at the plant, after which management invited them to a discussion. Draxlmaier employs around 6,000 people, thus being at the very top in Vojvodina, were it has been conducting business activities since 2007. Due to last week’s sit-in, seventeen workers have received a suspension notice. “Many people with who were in contact told me that both salary and everything else can be put aside, as atmosphere in the company is on the verge of mobbing, and that everyone is suffering from some kind of mobbing or discrimination. Their word basically means nothing,” says Goran Jovanov of Draxlmaier’s Trade Union “Sloga”. In other words, for every criticism expressed they suffer consequences, Jovanov says, adding that dissatisfaction escalated when payrolls were distributed to them, as workers felt that their work hours were not calculated properly.