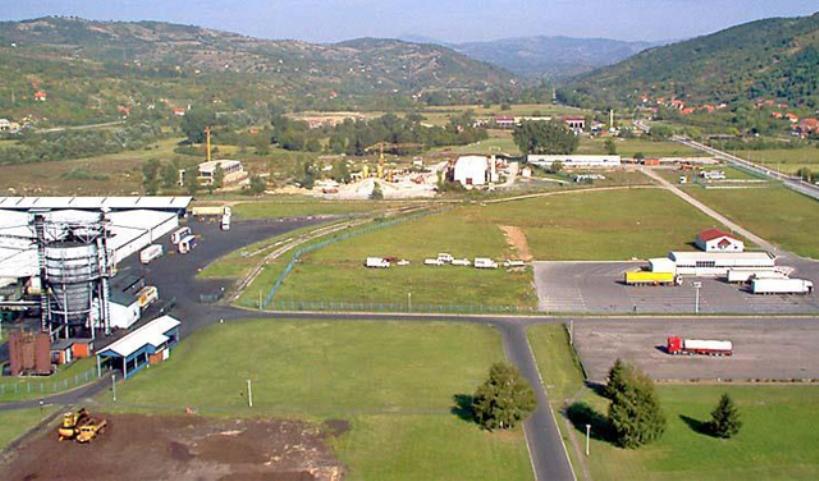 FDI Magazine, which is a part of the largest business magazine Financial Times, has presented four awards to the Free Zone Pirot – for support to surrounding areas, connectivity, expansion and investors’ incentives. According to editor’s choice, as announced by the Free Zone, they were awarded for supporting surrounding areas, and decision to extend capacity of the Zone to two neighbouring municipalities, Dimitrovgrad and Babusnica had major role in selection of the winner of this award. The Free Zone Pirot in Serbia earned merits for supporting its neighbouring regions. For the first time, 11 hectares of Free Zone territories are being expanded to undeveloped and devastated neighbouring municipalities Dimitrovgrad and Babusnica. The expansion will facilitate additional 121 jobs. The company “Eco Rubber” will commence production in Dimitrovgrad in 2019, investing EUR 2.5 million in a new waste tyre recycling plant, according to the magazine. When it comes to special awards, the Free Zone Pirot has been rewarded for good connectivity, given the proximity of the Corridor 10, and for the project Logistics Centre Pirot. The access road that connects the highway and the Zone is 300 metres away from the entrance to the Free Zone Pirot. A logistics centre with two major infrastructure parts, i.e. a railway-road terminal and 35 hectares of infrastructure land for warehouses, plant facilities and other supporting facilities, will allow carriers to divert transit goods from road to railway – the award decision stipulates. The remaining two awards were presented for planned investments by existing users and for country-related incentives. According to experts of the FDI magazine, the Free Zone Pirot was ranked the best in Europe last year and worldwide it was in the third place.