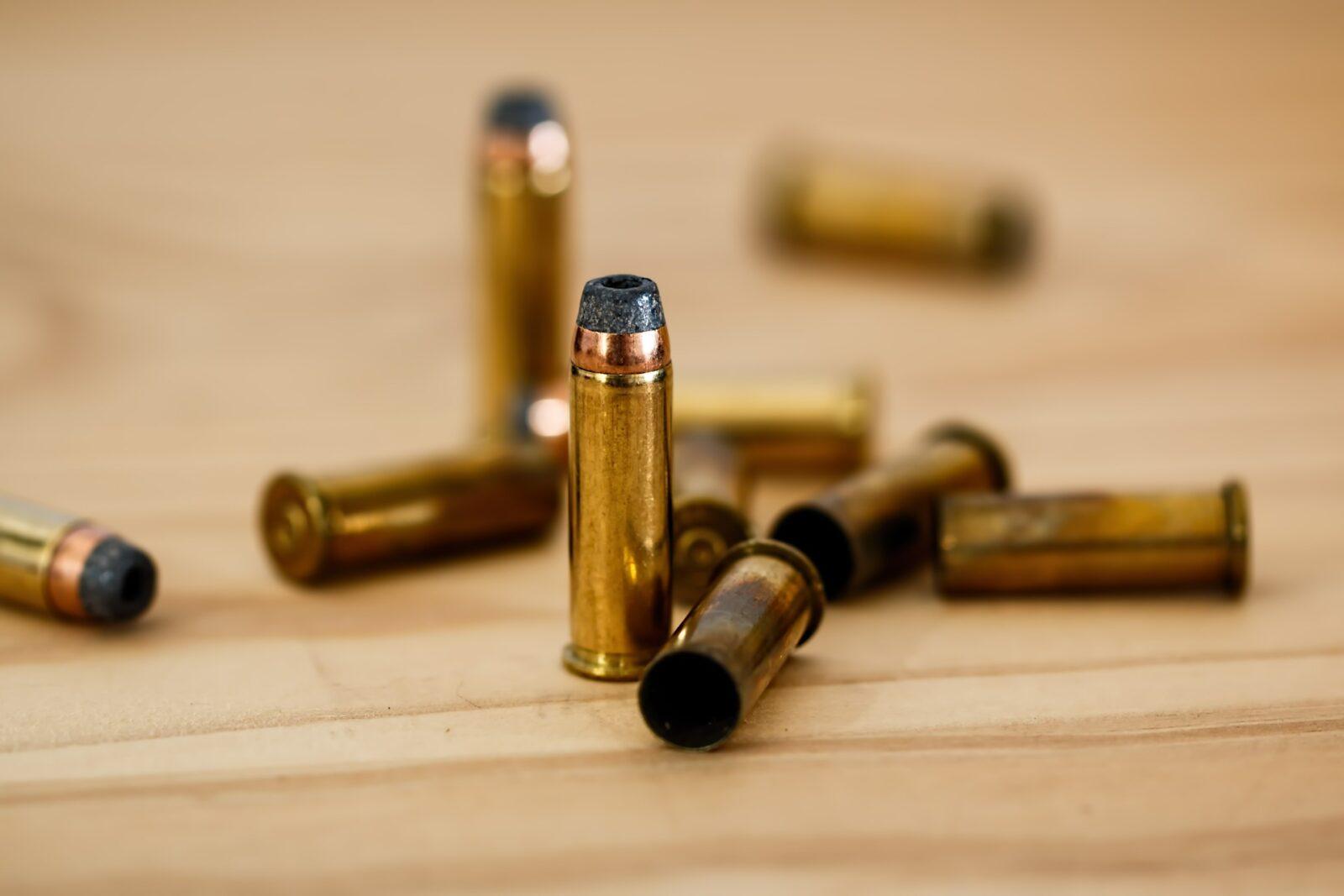 The Uzice-based ammunition factory Prvi partizan has made the decision to send about 500 out of 1,620 workers to forced vacation due to the state of emergency, while complying with the necessary working conditions in order to fulfil the contract, said factory director Dobrosav Andric. “The first group of people who will be protected by going on vacation are mothers with children up to 12 years of age, but without pressure, and only those who have not solved the problem of babysitting. The second group is chronic patients, including people who should be working, but they understand that we have to reduce the number and they respect the decisions,” Andric said. He stated that these workers would use the hours earned and old-vacations for two weeks, and those who did not meet these two conditions would be on paid leave which was in accordance with the company’s regulations, which meant that they would receive 70 percent of their salary. According to him, people will be replaced every two weeks, so that everyone would bear the burden of the measures equally.