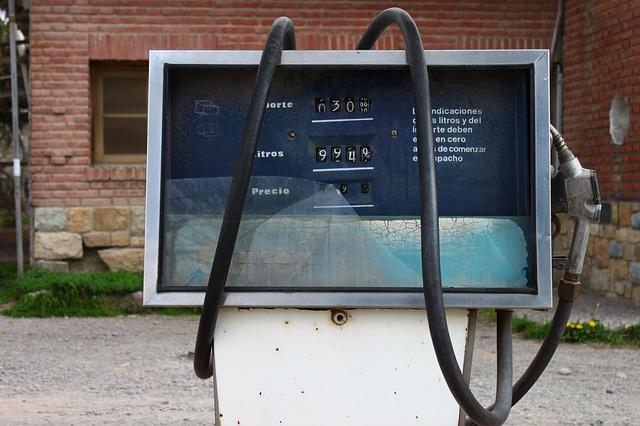 Compared to the prices at which fuel was sold in early April, the prices of gasoline have increased by RSD 6.2, of Euro diesel by RSD 0.91 and of LPG by RSD 3.60, said the Association of Oil Companies of Serbia. Namely, over the last week the average retail price of gasoline at gas stations in Serbia was RSD 153.39 per litre, of Euro diesel RSD 163.91 per litre and of LPG autogas RSD 78.93 per litre.


According to the Association, similar changes occurred on the markets in the region, while there are no major changes in the order of the countries on the list of prices expressed in euros per litre.

In spite of the fact that in the past month gasoline has risen in price most in Serbia, (five eurocents per litre), its price is still at the level of regional average, which means that similar changes have occurred in other countries as well, the Association said. Compared to Serbia, the average retail price of gasoline is higher at gas stations in Slovenia, Montenegro, Albania, Croatia and Greece.