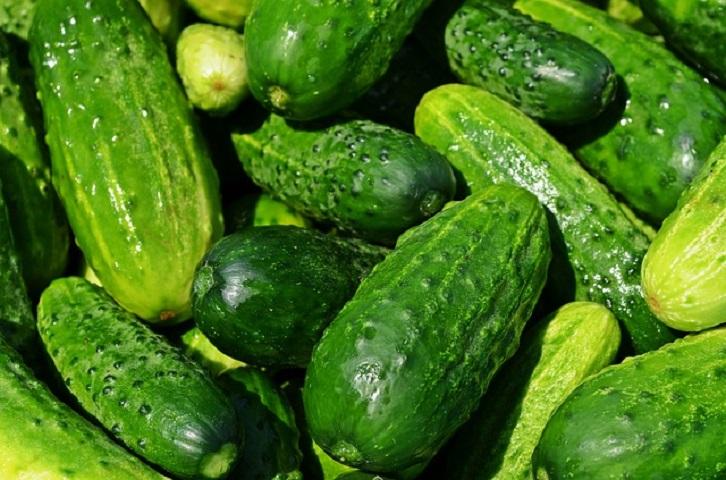 The plant for processing vegetables of the German company “Mamminger Konserven-SRB”, worth four million euros, that will employ around 250 workers, has been opened in Gospodjinci near Zabalj, in Vojvodina.


It is a company which main activity is pickle processing, which it buys from more than 2,000 subcontractors in Serbia, and one third of around 15,000 tons of purchased pickles will be processed in the newly built plant in Gospodjinci. “This investment is important because it will contribute to the development of food industry in our country,” Provincial Prime Minister Igor Mirovic has said, adding that food industry in Vojvodina recorded growth in the first six months of this year.

“In 2016, Mirovic has added, Vojvodina’s budget was RSD 62 billion, and in 2020, we will have a budget of RSD 80 billion, which enabled the development of economy and agriculture,” Mirovic has said.


The Minister of Agriculture Branislav Nedimovic has said that the Serbian government has “regulated” the Law on the Employment of Seasonal Workers in Agriculture, thus enabling employment of 22,500 workers on this basis. German Ambassador to Serbia Thomas Schieb, Director of “Mamminger Konserven-SRB” Oliver Ugrinaj and the Mayor of Zabalj Cedomir Bozic spoke about the importance of this investment.