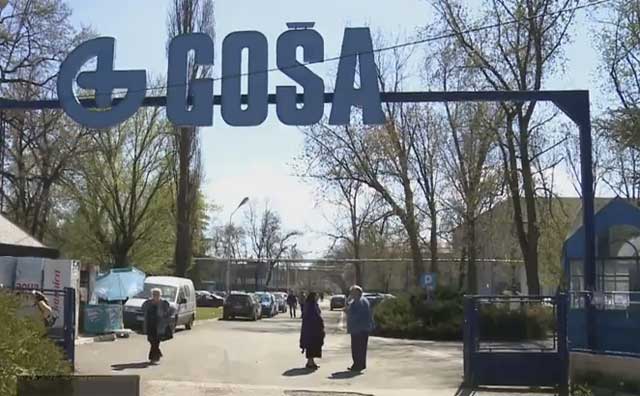 The Gosa railway vehicle factory under receivership has been sold to the company Zelvoz 026 based in Smederevo for one million euros, as confirmed by the competent officials from the municipality of Smederevska Palanka and the bankruptcy administrator of Gosa, Aca Mitic. The Board of Creditors made a unanimous decision today to sell Gosa to the Smederevo-based company that submitted the most favourable bid. Apart from Zelvoz 026, a bid was also submitted by MIN Lokomotiva based in Nis, which offered 500,000 euros. The estimated value of the factory exceeds RSD 514 million, and since the bid is lower than 50 percent of the estimated value, the approval for the sale was given by the Board of Creditors. On the other hand, Zelvoz promises it will employ 300 new workers.