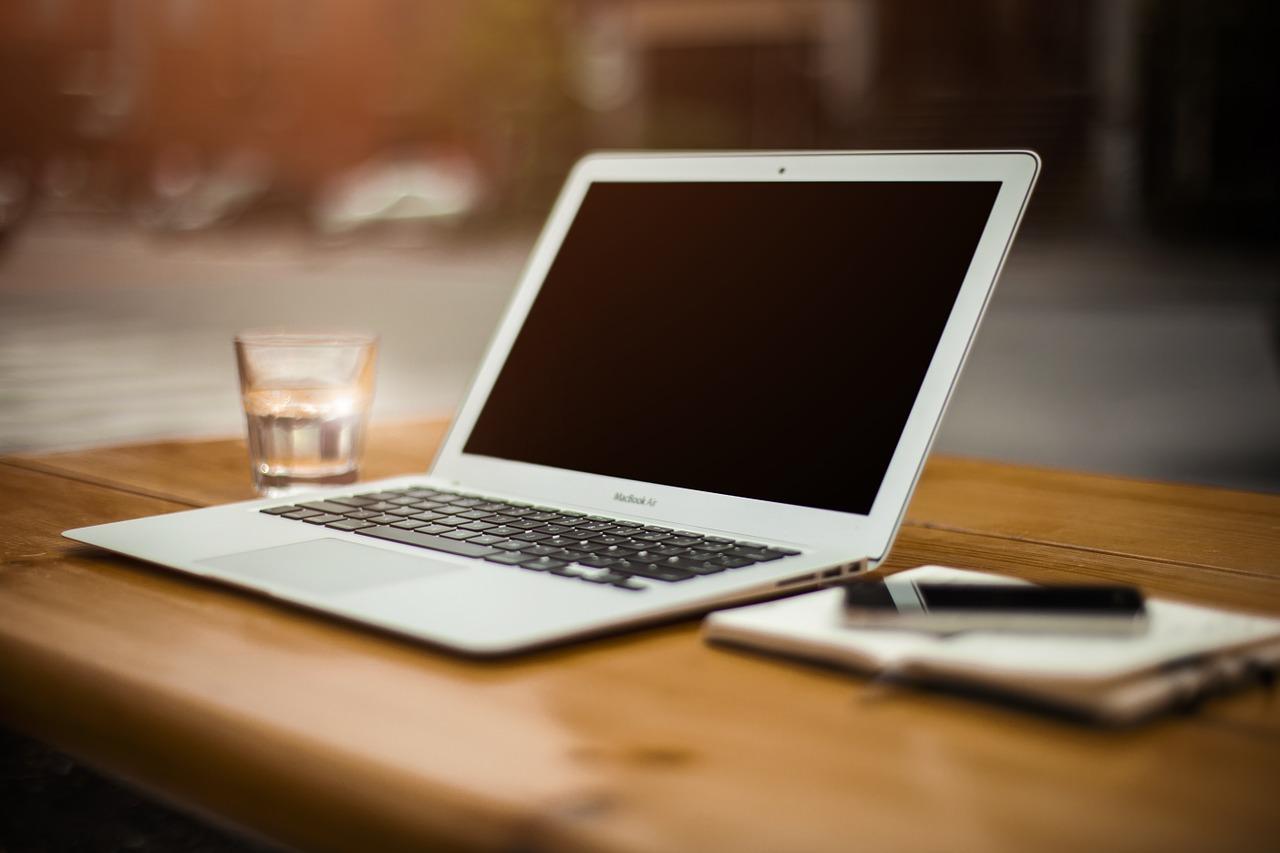 As of today, Google has introduced the Google Merchant Account support for Serbia, Nikola Cavic, founder and president of the Serbian Video Game Industry Association, confirmed for the BIZLife magazine. We talked to Nikola about what this means for the industry and the developers in general in Serbia. – Google has introduced Google Merchant Account support for Serbia. What does this mean and why is it so important for our video game industry? The introduction of Google Merchant Account support for Serbia is a huge deal for all developers who develop apps and games in Serbia that generate revenue by charging a premium price for a game or by charging virtual currencies within the game itself. – How has this worked so far? So far, it has not been possible to release a game or an app that has such a billing method in Serbia, so our developers were forced to open businesses in other countries to overcome this obstacle. With this change, this is finally becoming possible and Serbia is joining the rest of the world and our local developers are becoming competitive in this regard. – In Serbia, people do not know much about the gaming industry, can you tell us what it includes, what its share is in the Serbian economy or at least in the IT sector and what its prospects are? Very little is known and written about the video game industry in Serbia, while it is actually one of the most promising sectors of the economy. This industry encompasses the production and sale of video games, across all possible platforms – from smartphones, consoles to VR sets. What makes this industry so attractive for Serbia is the fact that we already have a highly developed ecosystem, and thanks to the popularity of global game distribution platforms such as Apple App Store, Google Play Store, Steam, etc. our companies have access to almost all consumers around the world who are on those platforms. So you do not need factories, transport, export, instead, you have access to the market of more than two billion consumers from your computer. Competitiveness at the global level makes this industry extremely attractive and interesting for a country such as Serbia.