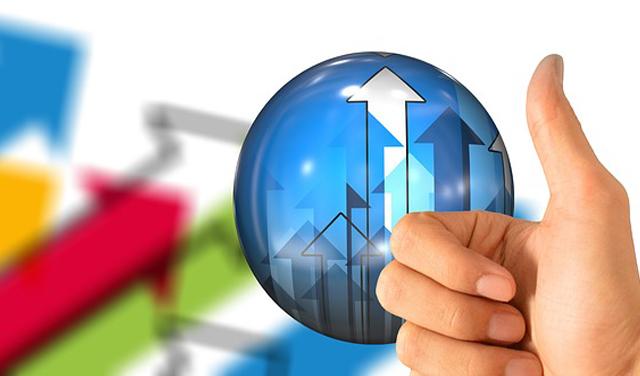 Yesterday, we found out that Serbia dropped five places on the latest Doing Business list of the World Bank. Among the 190 economies, this year, we are ranked 48th in terms of the ease of doing business. Today, a response arrived in the form of the announced measures that should improve Serbia’s position next year.


Zorana Mihajlovic, Minister of Construction, Transport and Infrastructure of Serbia, said today that the next major reform in the field of construction, after the introduction of an electronic building permit, was the reform of the cadastre, within which the electronic cadastre would be fully implemented by the end of 2020.

At the conference “Sixth Lap Time – Unlocking the Reforms” organized by the American Chamber of Commerce in Serbia (AmCham), she announced that certain reforms would already be implemented by the end of the year, which would influence Serbia’s better rating on the 2019 Doing Business list and these reforms were related to obtaining electricity connections, easier obtaining of loans, and the adoption of a set of financial laws, in addition to the 2019 Budget Law.


“We also expect that the cadastre reform we have launched will be in full capacity next year and that by the end of 2020 we will have a fully electronic cadastre,” Mihajlovic said.


Talking about the reform of public enterprises, the minister said that she believed that the economy would soon begin to recognize what had been done in the area of railways and roads.


According to her, many people still consider the railway company Zeleznica as a public enterprise, and these are four separate companies that have started a serious reform.