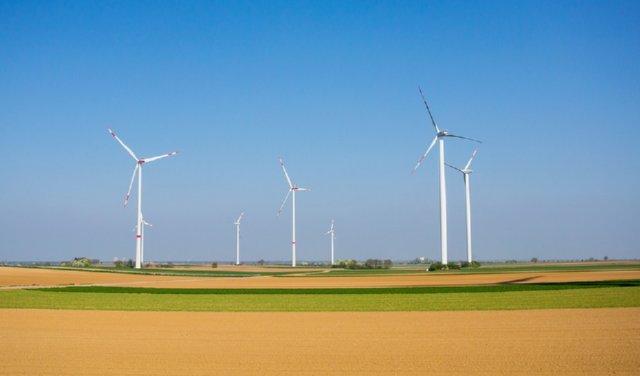 The International Finance Corporation (IFC) invested US$190.5 million in Serbia during the last fiscal year, which ended on June 30th, the corporation has announced today.


“Some of the most important investments are 108 million euros for funding, in order to increase production of renewable energy via wind farms in Serbia,” this corporation, that is a member of the World Bank Group, has announced.

It is added that the IFC, within its business activities in Europe and Central Asia, approved a loan of US$120 million for the agribusiness sector in Ukraine and US$75 million to support entrepreneurs in Turkey. The largest investments were directed to Turkey, US$1.1 billion and Romania, US$336 million.


During the last fiscal year, IFC invested a total of US$2.26 billion of its assets and mobilized additional US$0.68 billion from other investors.